If you are in the market for a new tablet, there are plenty of choices out there. Many of them will cost you $300 or more depending on the brand you buy. Dell has unveiled an updated tablet called the Venue 8 that has gained a couple interesting new features and is still very affordable at $199. 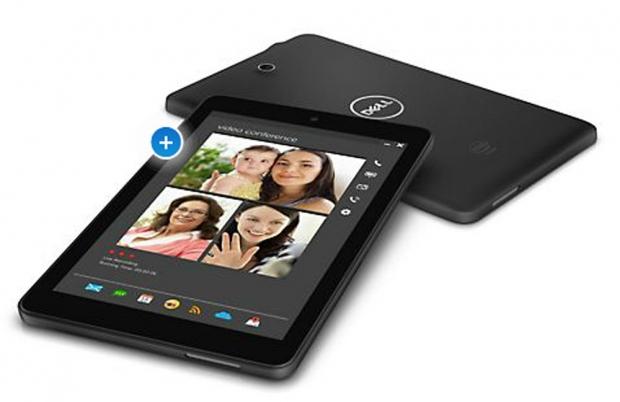 Dell has announced that the tablet now has wireless charging and features a full HD screen. The tablet runs Android 4.4, has integrated Wi-Fi, and a 2MP front camera. The rear camera on the tablet is a 5MP unit. To charge the tablet all the user has to do is lay it on a wireless charging pad. Dell has also updated another of its tablets.

The Venue 7 sells for $159 and has integrated Wi-Fi and a screen with 1280 x 720 resolution. It lacks wireless charging that its larger sibling gets. Both tablets can also last up to ten hours per charge. These are among the first tablets to get the new Intel Atom processors codenamed Merrifield. Both tablets feature 16GB of storage, 1GB of RAM, and Bluetooth 4.0.