Samsung has pulled the wraps off a new smartphone called the Samsung Z. This device is notable because it is the very first Tizen smartphone in the industry. Samsung plans to show the new smartphone off on June 3 at the Tizen Developer conference in San Francisco. 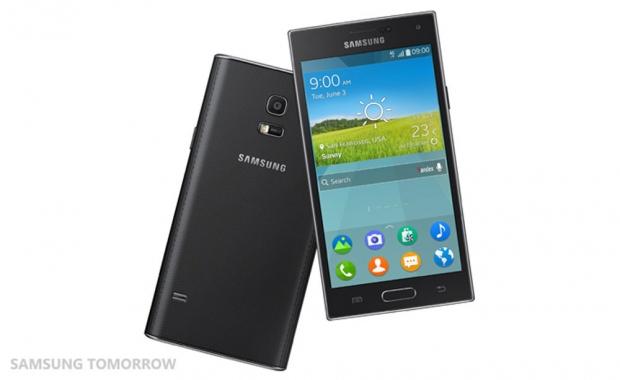 Inside the smartphone hides a 2.3GHz quad-core processor. The device has a 4.8-inch HD Super AMOLED screen. Samsung says that the phone supports both 2D and 3D graphics with smoother scrolling and improved performance for web browsing. Samsung equips the smartphone with a fingerprint scanner and it features an Ultra Power Saving mode.

The rear camera is an 8MP unit and it has a 2.1MP front camera. Internal storage is 16GB with 2GB of RAM and the phone has Wi-Fi and Bluetooth. LTE support is built-in and the screen resolution is 1280 x 720. Samsung will offer the device in black or gold colors. It will launch in Q3 2014 in Russia before coming to other markets. Exactly what other markets will get the device is unannounced at this time. It's also unclear how much the device will cost when it lands.