Computex 2014 - What's better than 1080p? 4K? Well, how about triple 4K? NVIDIA was showing this off at Computex 2014, holding its own NVIDIA Gamer's Day event, showing off some of its technology. 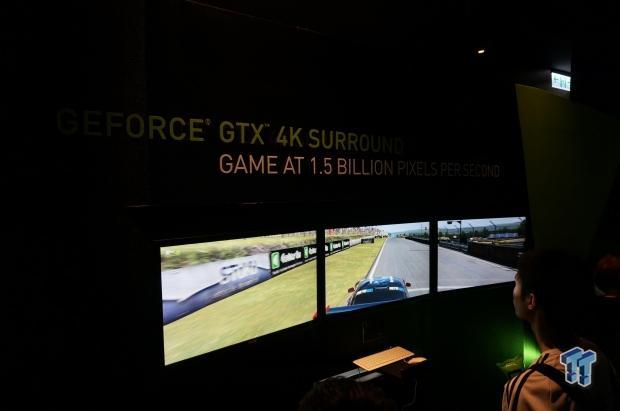 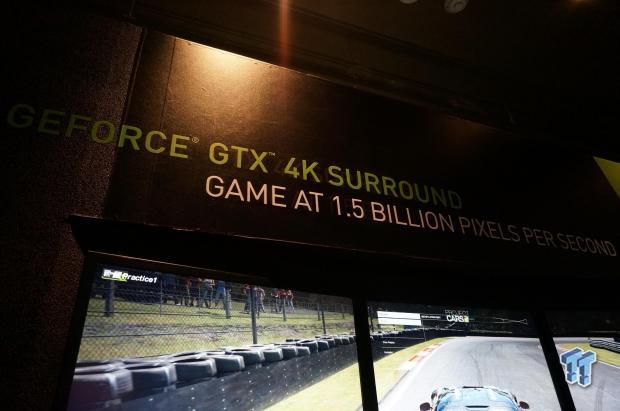 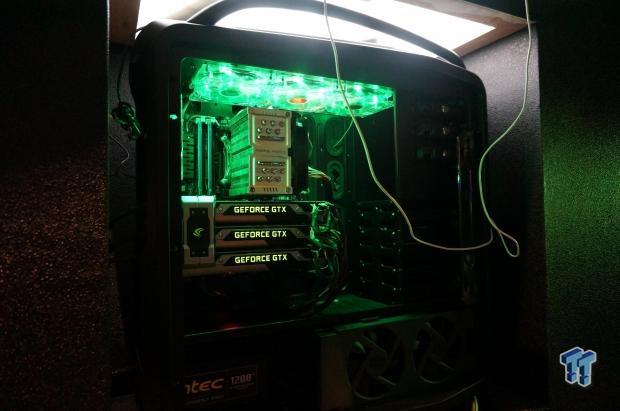 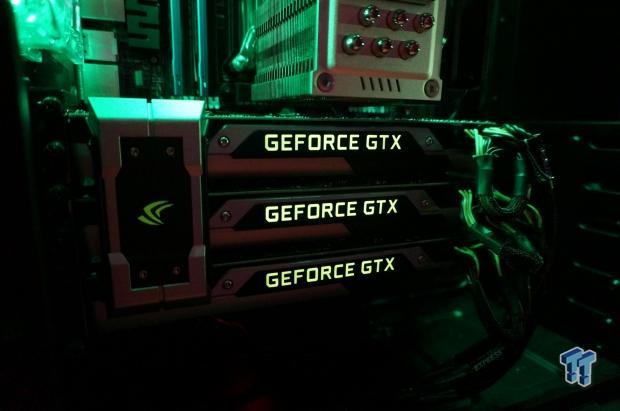 One of those technologies was the GeForce GTX 4K Surround setup, which was pushing an insane 1.5 billion pixels per second. Better yet, it was running Project CARS, which is an incredibly tough game on any GPU. 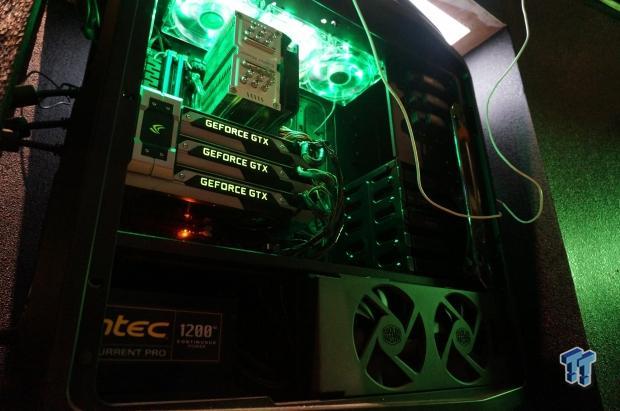 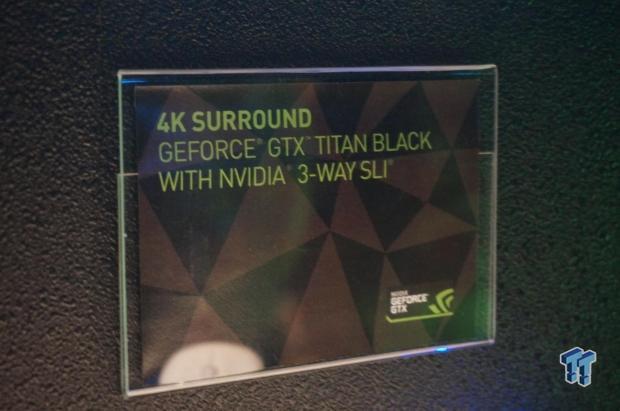