Computex 2014 - GIGABYTE unveiled its new Black Edition motherboards here in Taiwan at Computex 2014, but one of the stars of the show would have to be the new Z97X-UD5H-BK motherboard. Why? Because it has SATA Express, which is capable of 10Gbps, or 1GB/sec transfers on capable drives. 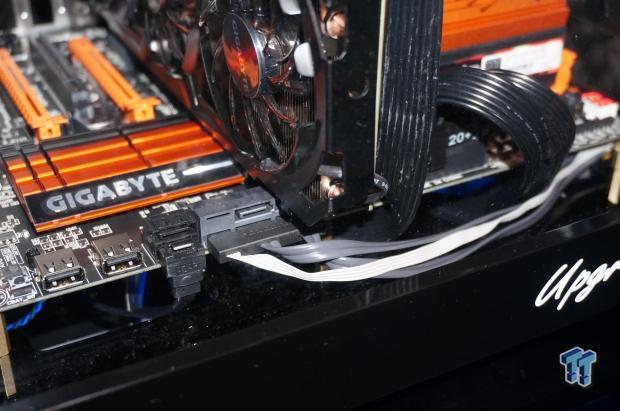 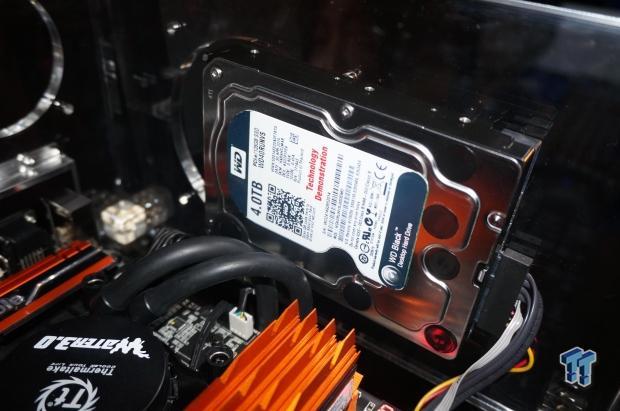 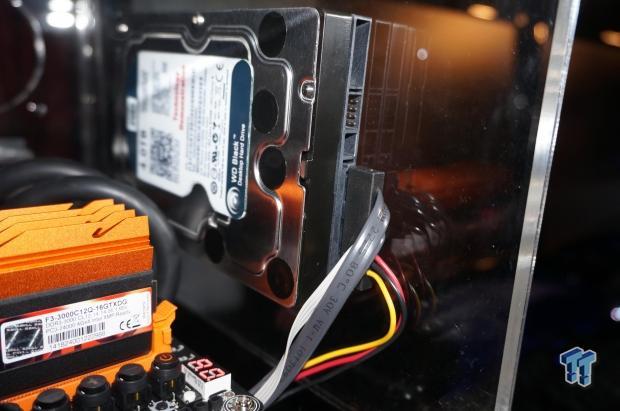 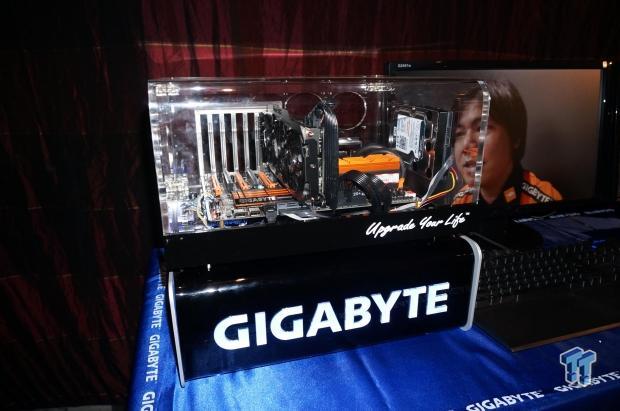 GIGABYTE teamed up with Western Digital, using its awesome PCIe-based WD40RUNVS HDD, a 4TB drive with 128GB of SSD on-board. This provides the drive the best of both world's, super-fast flash storage that is capable of 10Gbps for SATA Express, and 4TB of storage. 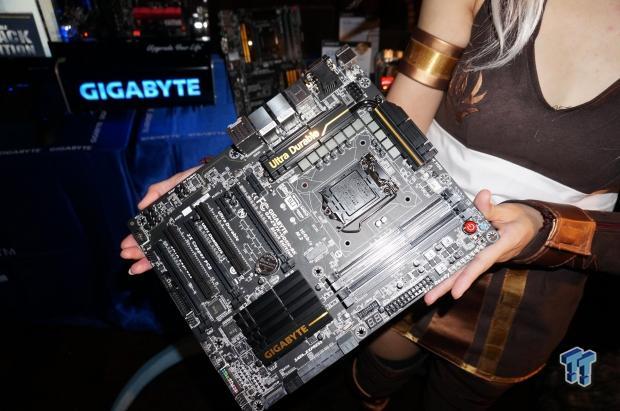 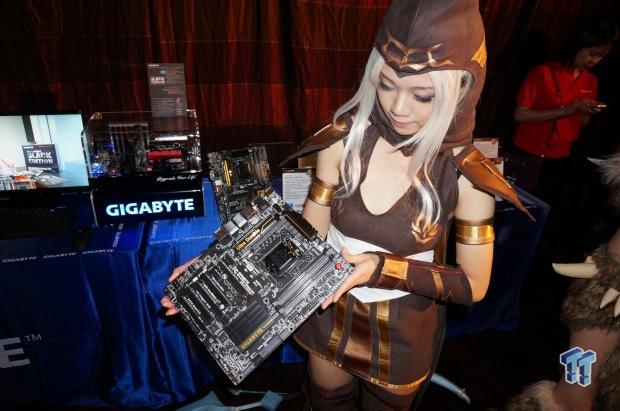