The hard work was done by YouTuber RavenswestR1, who would've spent a considerable amount of time recreating the trailer in GTA 4. Every shot, and every camera angle is created as it was shown in Watch Dogs' launch trailer. It looks like this is a hobby of his, as he has done the same with the Need for Speed movie trailer, and the trailer for The Other Guys in GTA 4. 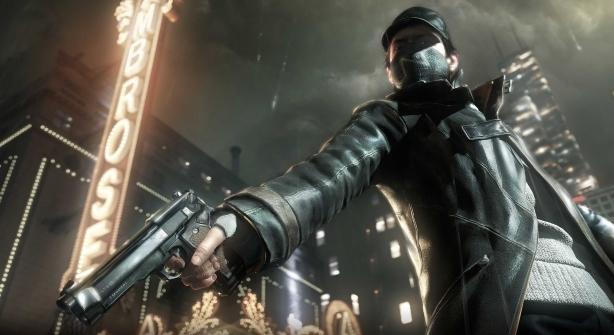