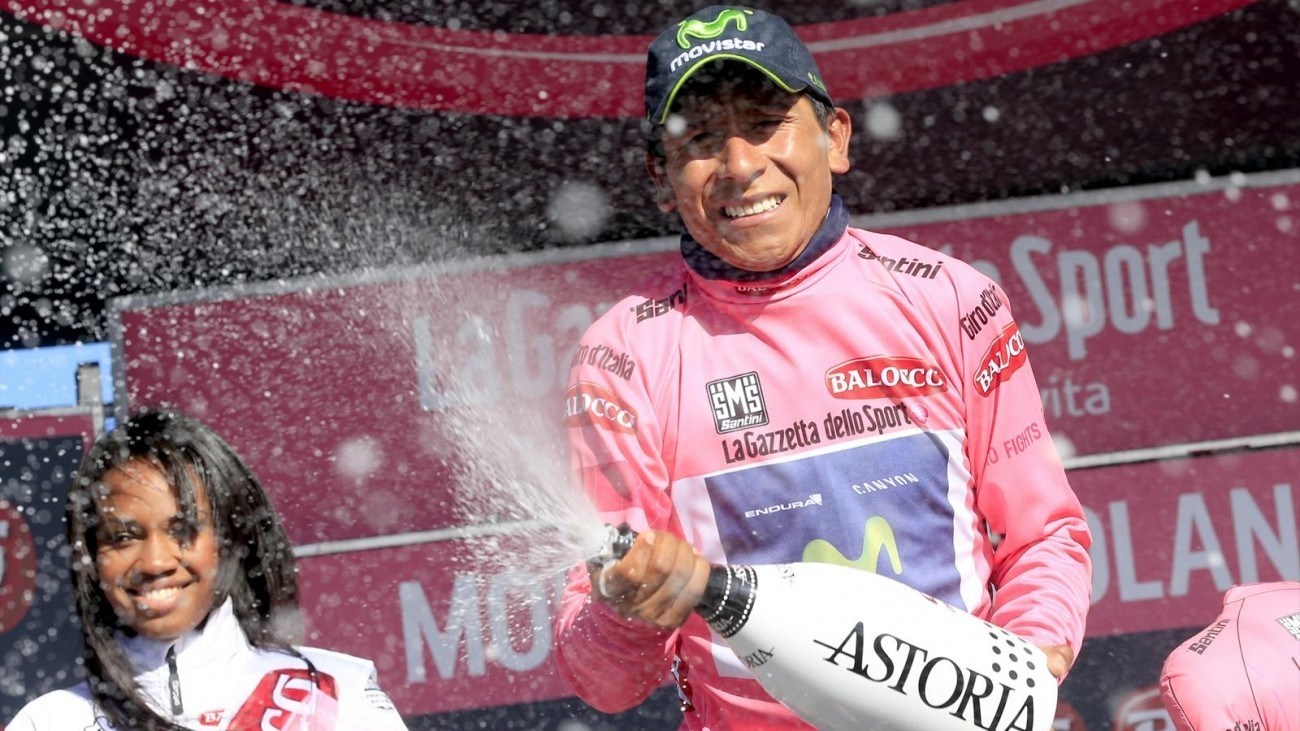 "Now that the final finish line is crossed, I am so happy," Quintana said after sealing the overall victory. "I had the support of my team, and the support of my nation. I am very content to win this Giro. It was never easy, but the team backed me in all the hard moments."

It's an impressive victory for the 24-year-old, as he also won the best young rider classification and two stages throughout three weeks. Although Quintana will skip the Tour de France in July, he could lead the Movistar team during the 2015 Tour next season.