The next Unreal Tournament is beginning to form, with Epic Games teasing the world with its first play of the upcoming game. It's a prototype right now, with super early gameplay, something you can see in the video below.

The prototype of the new Unreal Tournament is open to all, so experienced coders can even create their own prototypes, which is very cool. It's very, very early right now, but we're seeing the rebirth of Unreal Tournament, and I couldn't be more excited. 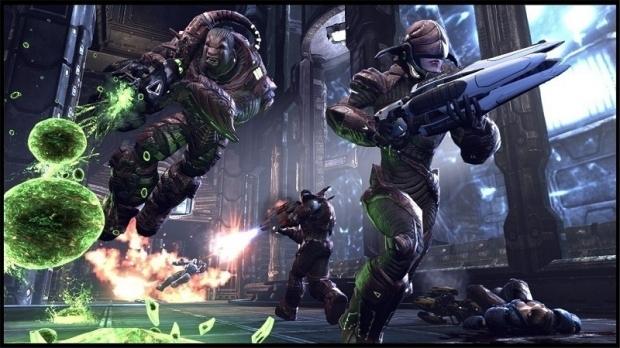