Fresh from its theatrical release earlier this year which pulled in a respectable $710 million worldwide, Disney Home Video Australia have announced to retailers an August 20 release date for Captain America: The Winter Soldier on Blu-ray. 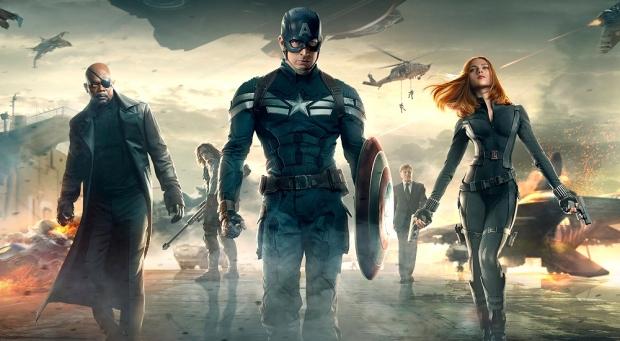 Whilst Disney have not detailed the specifications of the 2D and 3D versions, the release is expected to mirror the U.S. release which comes a few weeks later on September 9th, including an audio commentary, deleted scenes, an outtakes reel, behind the scenes featurettes and "more". 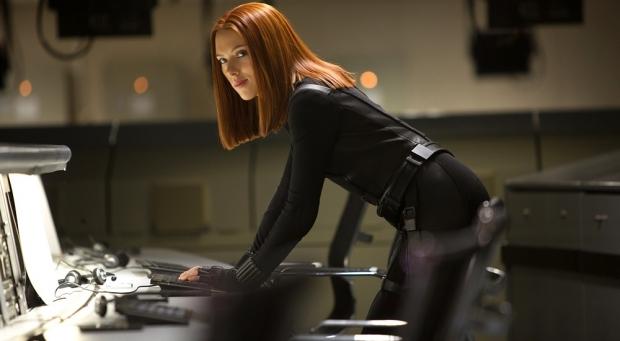 However, in news that will disappoint the fan base, The Winter Soldier will be the first Marvel release to not feature a fan favourite "One Shot" mini-movie. If it's any consolation, Marvel's Agent Carter eight part TV series will start airing from January 2015.