BlackBerry's chief exec John Chen has claimed there's just a 20 percent chance the beleaguered company will perish. Just over half a year in, Chen said at California's Re/code conference that the odds for survival have improved to roughly 80 percent, up considerably from his earlier, gloomy estimation of 50-50. 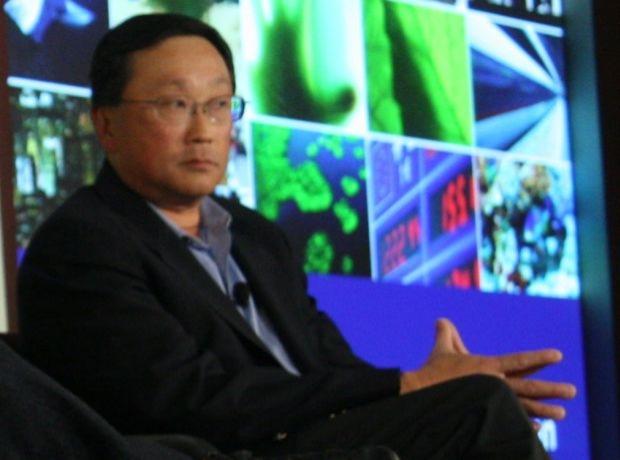 Chen did admit BlackBerry is hardly out of the fire, but he expects things to improve. "I am quite confident we'll be able to save the patient," Chen said. He declined to comment on a question from the Wall Street Journal's Walt Mossberg about turning to Android handsets. But he did say he has a "plan to make money on the handsets and the market will have to tell me whether that's a business I should or should not be in."