The Motorola Mobility factory located in Texas will close before the end of 2014, despite the Fort Worth facility producing the Moto X smartphone. Motorola opened the manufacturing plant in May 2013, using foreign-made components that would be assembled in the United States, though the factory simply couldn't remain profitable. 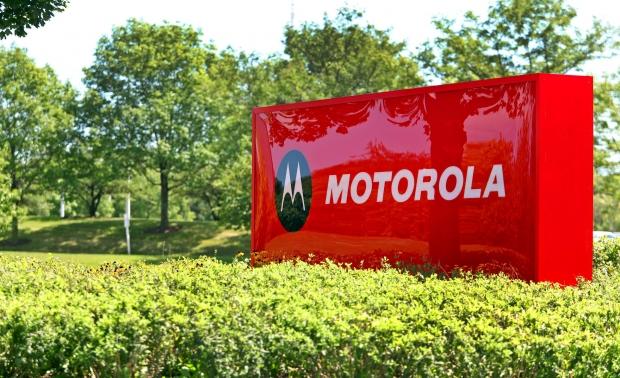 The plant currently employees around 700 workers, and struggled out of the gate with domestic manufacturing costs. Motorola will shift gears and begin manufacturing Moto X devices overseas again, including in China and Brazil.

"Manufacturing or assembling smartphones in the U.S. was always going to end in tears for Motorola," said Neil Mawston, analyst from Strategy Analytics, in a statement. "The U.S. is well positioned to design smartphones, as Apple does successfully, but manufacturing them is a whole different ballgame."

Companies are often criticized for producing U.S. consumer goods overseas, though struggle when they try to rely on U.S. manufacturing facilities. The cost of labor is extremely high, especially compared to overseas production, despite the hope of being able to sell products to end-users faster.