Back in late March, access to the video streaming site YouTube was blocked in Turkey. The blockage came after videos that claimed officials in the country were corrupt began to air. The turkey constitutional court has now ruled that the blockage of YouTube violates laws in the country that govern freedom of expression. 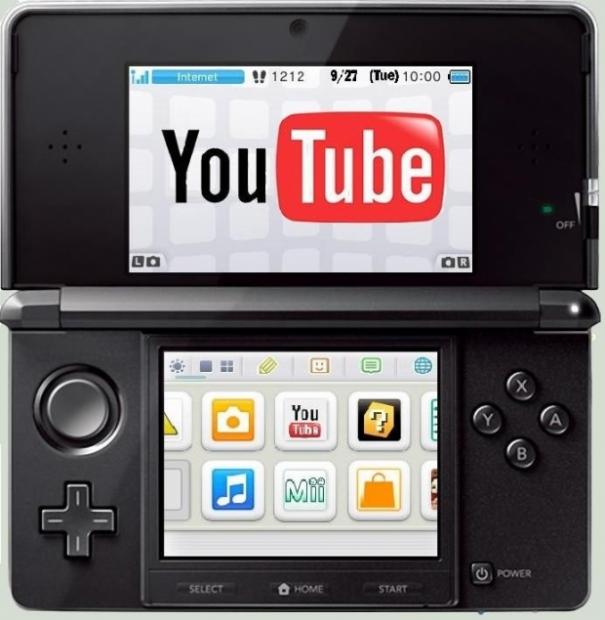 Telecommunications firms are now being notified by the court to lift the blockade. The blockage against YouTube was officially lifted last month. However, limits have remained despite lower courts calling for the block to be lifted.

Authorities refused to lift the block claiming that the offensive content was still on the site. Citizens in the country complained about the block, which led to the constitutional court investigating the issue. YouTube was previously blocked in Turkey for three years form 2007 to2010.