Samsung has rolled out its latest version of the Galaxy line of smartphones called the Galaxy S5 Active. The smartphone had leaked not too long ago, but it is now available to purchase at AT&T on a 2-year contract. The big difference between the S5 Active and the normal S5 is that the Active version gets shock resistance. 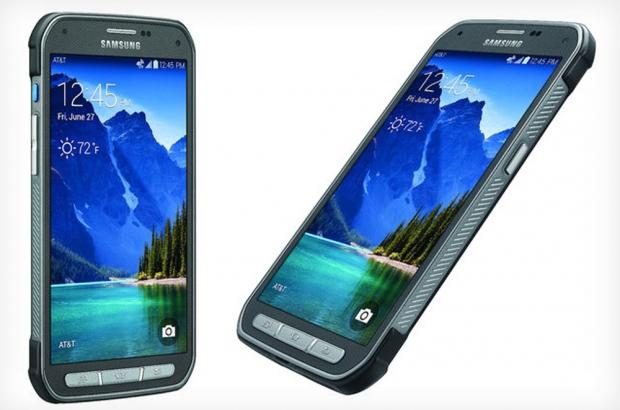 It also features a 5.1-inch 1080p Super AMOLED screen, a 2.5GHz quad-core processor, and a 16MP camera. The body of the S5 Active is water and dust proof and it has a heart rate monitor. On the side of the phone is a convenience key that gives you access to apps related to outdoor activity.

Whether or not this device will prove popular remains to be seen, the normal S5 already has some rugged features. The S5 Active will cost $199.99 with a two-year contract. AT&T is also offering a discount on the Gear Fit smartwatch if you but it with the smartphone.