A few days back we mentioned that NASA was working with a group of amateur scientists to get communications with a satellite that launched in 1978 back up and running. The satellite is called the ISEE-3 and NASA has announced that after all these years of no contact from the satellite, it has been contacted and is responding. 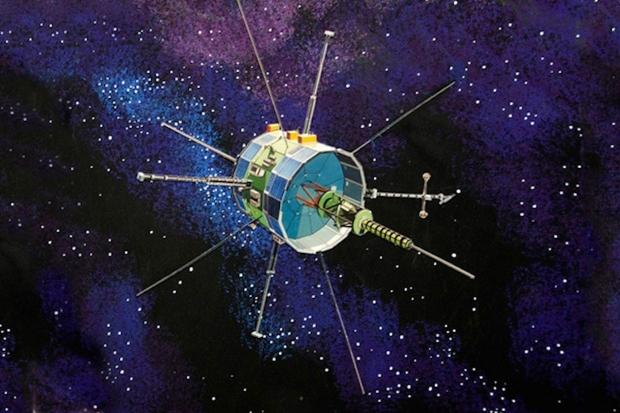 The satellite is responding to commands according to team members. The scientists said, "Our team has established two-way communication with the ISEE-3 spacecraft and has begun commanding it to perform specific functions. Over the coming days and weeks our team will make an assessment of the spacecraft's overall health and refine the techniques required to fire its engines and bring it back to an orbit near Earth."