SpaceX has been ferrying supplies and other items to and from the ISS successfully for a long while now. The company has a commercial resupply contract with NASA. SpaceX also has plans to eventually send astronauts into space aboard a new version of the Dragon capsule dubbed the Dragon V2. 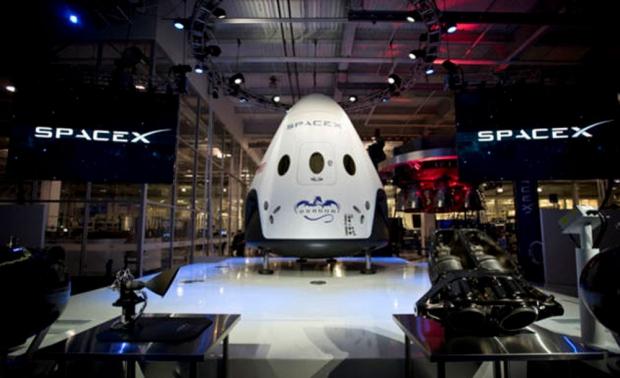 The Dragon V2 capsule was unveiled this week showing the SpaceX capsule that is designed to carry seven astronauts into space. The capsule will be able to bring humans to the ISS and return them to Earth. Once approved for use the Dragon V2 will eliminate the need for US astronauts to hitch a ride to the ISS on Russian Soyuz capsules.

The Dragon V2 is designed to be reusable to help cut costs. SpaceX designed the capsule to land and take off vertically like a helicopter making it able to land virtually anywhere. SpaceX says that the capsule can transport as many as seven astronauts and support them for days at a time.