A report is making the rounds that originated with a Japanese publication called Kyodo News. The report claims that Deutsche Telekom has agreed to sell T-Mobile USA to Softbank. The Japanese report didn't offer details on the transaction such as pricing or the structure. 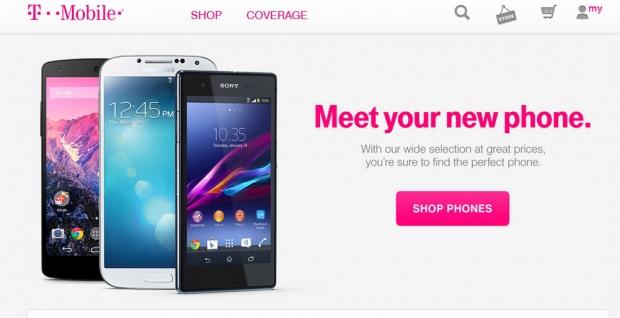 Presumably the deal would meet with regulator kickback sense the FCC in the US is keen on having four major providers. AT&T tried to buy T-Mobile in the past and regulatory approvals that were needed for the deal to go through weren't given. Softbank owns Sprint, and Sprint is well behind the first and second place carriers in the US so it may have a better chance of getting a T-Mobile deal done.