Online giant Amazon is reportedly ready to throw down with Spotify, Google Play, Rdio and Beats Music with its very own on-demand music streaming service. Until now, Amazon has focused on individual songs and album sales, though this will give another incentive to consumers to pay for the $99 yearly Prime subscription. 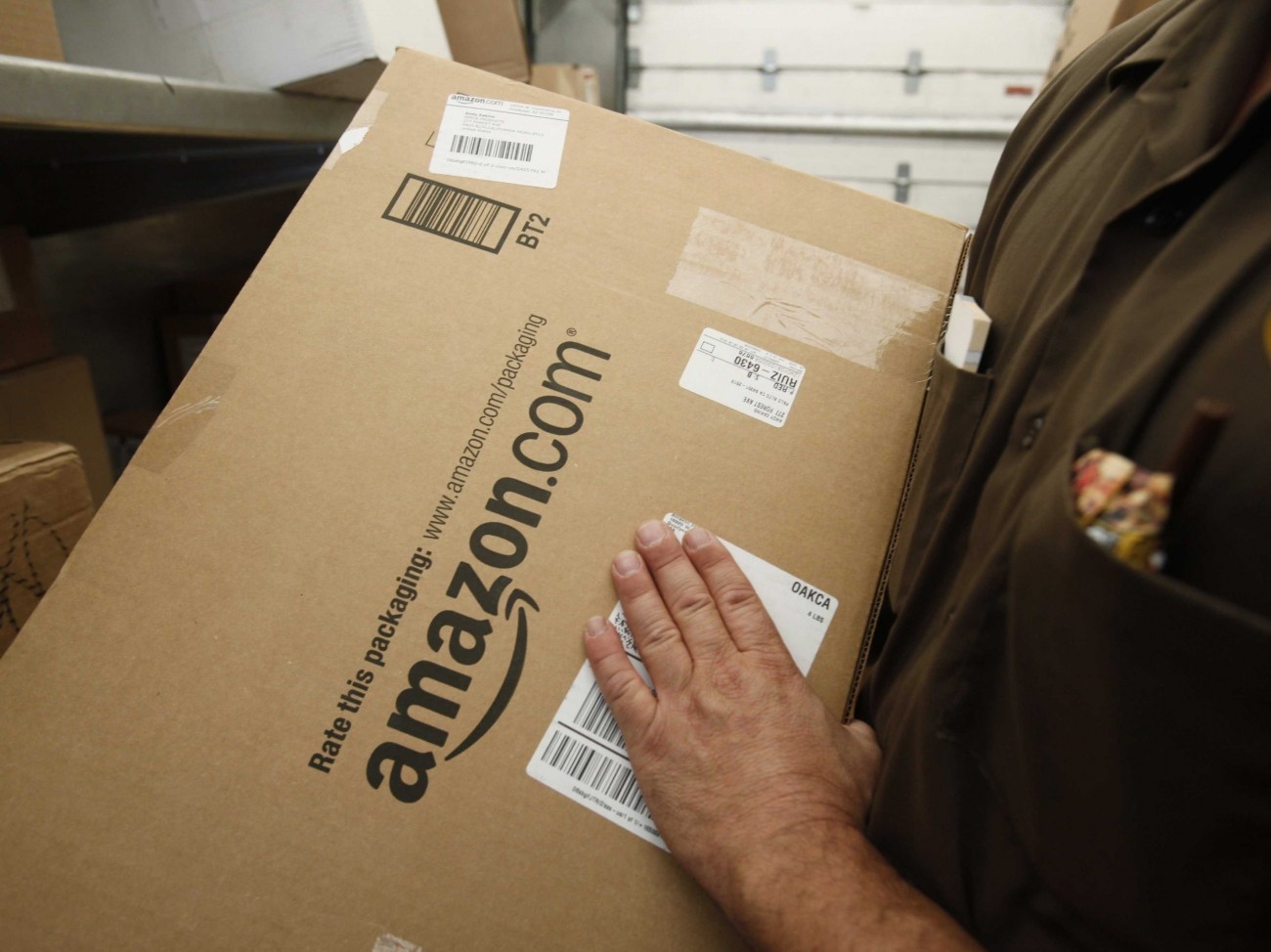 So far, Amazon has agreements in place with Warner Music Group and Sony Music, and is currently in talks with the Universal Music Group.

However, the Amazon music service won't have new artist releases, and music will not be available for at least six months following release, according to reports. Amazon Prime members spend almost double than non-Prime members, and this should be a welcome gift for its members. The company has focused on expanding its digital content offerings, providing television shows, movies, music, and books available for download.