Director Roland Emmerich has a lot on his plate, with pre-production on an Independence Day sequel and an original historical drama called Stonewall, but today, MGM and Warner Brothers have announced a partnership to bring a reboot trilogy of the 1994 sci-fi feature StarGate back to cinemas. 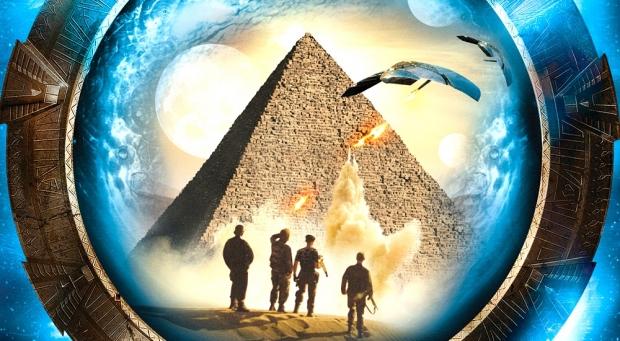 Whilst little is currently known regarding the films plot and a script is not believed to have been written, it is understood that the pitch will take the form of a semi-sequel/ reboot project. It's possible, however unlikely that the original film's stars Kurt Russell and James Spader would return. 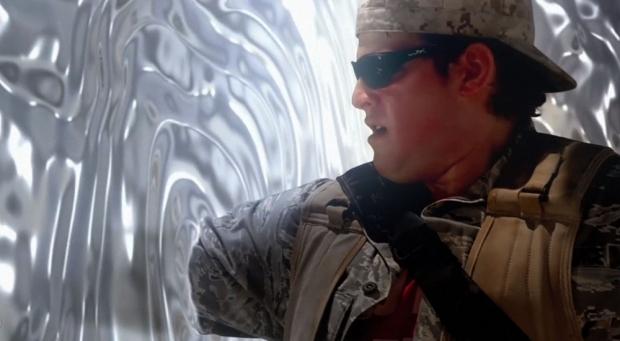 The first entry of the new trilogy would not likely be released before 2017, at the earliest.