America First Credit Union bank employees noticed suspicious activity on customer debit cards, with 20,000 members affected in the security breach. The breach was discovered after each affected card had up to three suspicious transactions on each card, which was an immediate red flag. 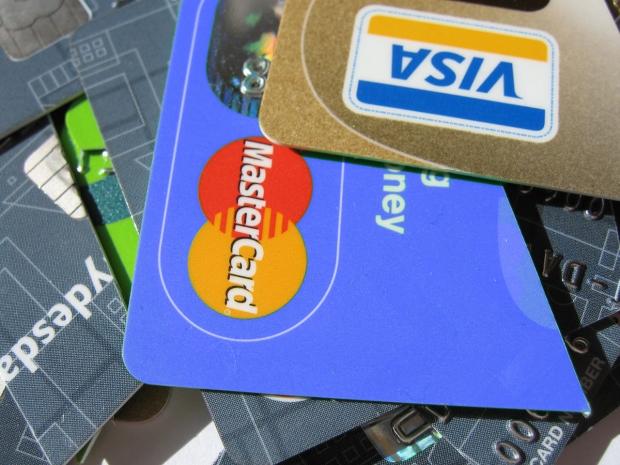 It appears customers had their debit card information stolen with a skimming device, though the compromised retailer wasn't named. However, one victim said the information likely was taken sometime between October 2013 and February 2014 - and victims won't likely know until credit card company Visa launches an investigation.

"There were multiple occurrences," noted Rex Rollo, America First executive VP and chief financial officer. "We were on the early end of this one."

Typically, cards are skimmed in bars, small restaurants or cafes, though movie rental services, grocery stores, and department stores have fallen victim in the past.