Transport For London (TFL), the British capital's transport authority, is requesting clarity from the UK's High Court on the legality of online, smartphone taxi services like Uber.

Drivers of London's iconic 'black cabs' are planning to stage a protest in a few weeks in response to Uber. Some cited concerns are over the licensing of drivers, safety concerns and how the service may be taking market share from London's many traditional taxis. 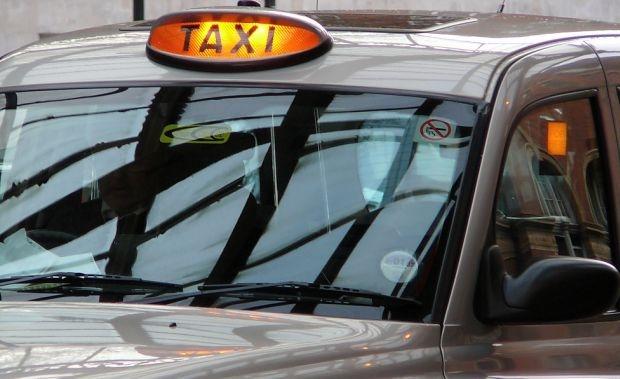 But the contention from TFL seems to be that according to UK law, only 'black cabs' are allowed to have 'taximeters' installed - devices that monitor how far you travel and time spent in the car to deduce how much the passenger pays. But TfL is now requesting the High Court explore if a smartphone's inbuilt GPS, used by services like Uber, counts as its own kind of taximeter.

TfL said in a statement: "Given the level of concern among the trade, and the fact that some of the legislation in this area is unclear and able to be interpreted in various ways, TfL is to invite the High Court to give a binding determination on this issue."