Eddy Cue has shared some of the latest stats about iTunes during an interview that he gave with Jimmy Lovine during the Code Conference. Cue said that Apple has sold 35 billion songs on iTunes as of last week. That is a huge number of tracks and a massive increase since Apple announced 25 billion songs had been sold as of February of last year. 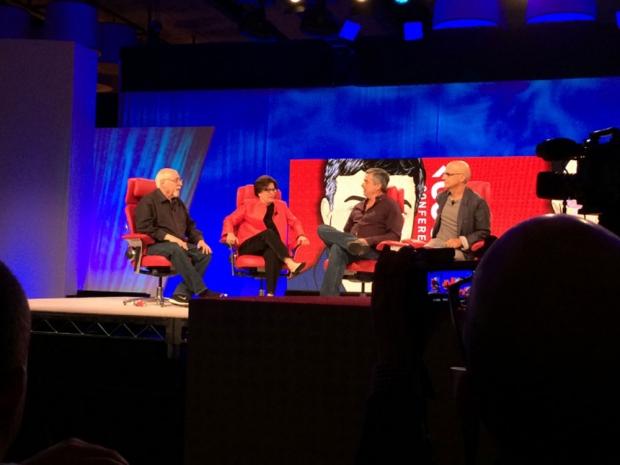 The assumption is that the 35 billion number includes songs purchased and downloaded. Another interesting stat that Cue gave up was that iTunes has about 800 million customers in total. Apple also enjoys 40 million iTunes Radio listeners in the US and Australia.

Lovine also gave up some stats on Beats Music saying that service has around 250,000 subscribers. Beats Music has also racked up 5 million downloads. Lovine also noted that conversions from downloads to paid customers would be higher if it was using the Apple in-app purchase mechanism.