There are several 3D printers on the market today and one thing they all have in common is that they are very expensive. A new 3D printer has turned up on Indiegogo that is trying to raise the money to come to market. The printer is called the MOD-t and it is the cheapest 3D printer that we have seen. 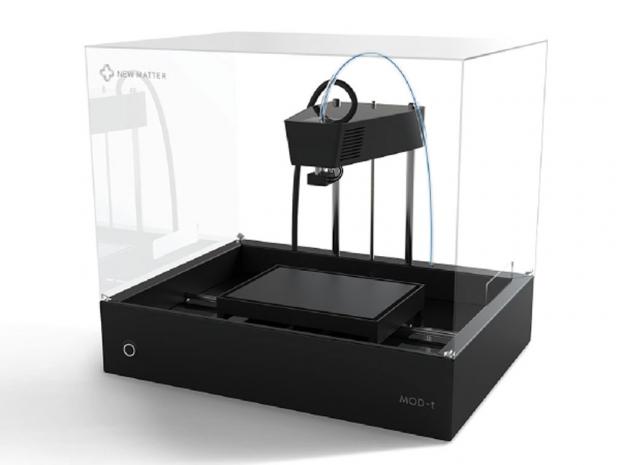 The earliest backers of the MOD-t on Indiegogo got the 3D printer for $149, but the supply of those ran out quickly. The 3D printer is still available for early backers on Indiegogo for $199 and when it hits the market via retail outlets, it will sell for $249.

The people behind the printer expect that it will hit market in April of 2015. The Mod-t prints items using PLA and builds objects layer by layer from the ground up. Plans for a 3D printing store where people can upload designs are also in the works.