We have mentioned this week that a rash of hacking attacks against Apple devices like the iPhone, iPad, and Mac computers have been reported. Users of these devices are being hacked and their devices are being locked, as you would do if your device was lost or stolen. Apple has said that no breach of iCloud has occurred along with these attacks and suggested that people change their passwords and usernames. 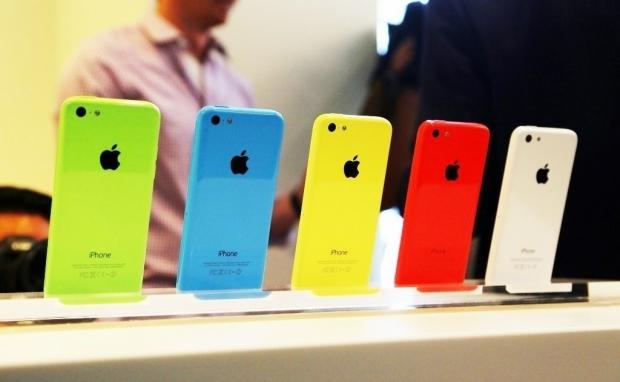 The hacks up to this point have been in Australia. That has changed with hacks no spreading to users and devices in New Zealand. People who are victims of the hacks in NZ are getting a message with demands to pay the hacker to have their devices unlocked.

Reports indicate that users with a passcode set on the device can simply enter that passcode, change the iCloud password, and avoid dealing with the demand for ransom. People who have no passcode set may have to restore a device. However, some reports have surfaced of the hacker locking the device again after a restore has been performed.