Former NSA contractor Edward Snowden says he was trained as a spy and worked for the NSA, Central Intelligence Agency (CIA), and Defense Intelligence Agency during his tenure as a government computer specialist. Snowden is currently stranded in Russia, despite his desire to try and fly to South America, before his passport was revoked. 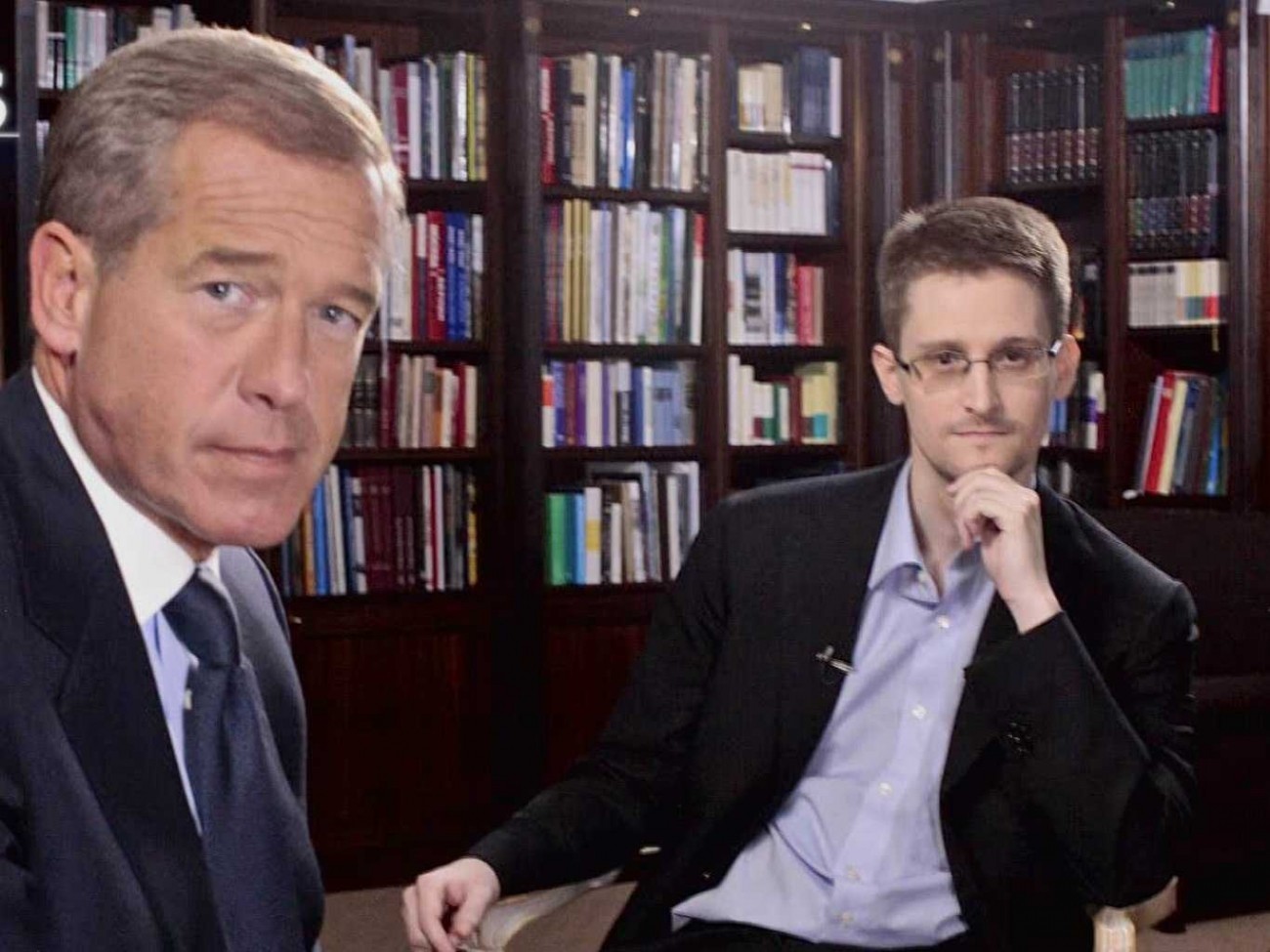 Meanwhile, Snowden's name continues to appear regularly in the headlines, and he remains a polarizing figure. U.S. politicians still want Snowden to answer for his actions - and while he could be working for the Russian FSB - it's doubtful he'll return to the United States anytime soon.

"I was trained as a spy in sort of the traditional sense of the word - in that I lived and worked undercover, overseas, pretending to work in a job that I'm not - and even being assigned a name that was not mine," Snowden said in a recent interview. "Now, the government might deny these things. They might frame it in certain ways, and say, oh, well, you know, he's a low-level analyst."