A recent survey found that nearly one in four security specialists admit that their companies don't update process passwords within 90 days, despite regulations recommending the practice, according to the Lieberman Software survey conducted during RSA Conference 2014. 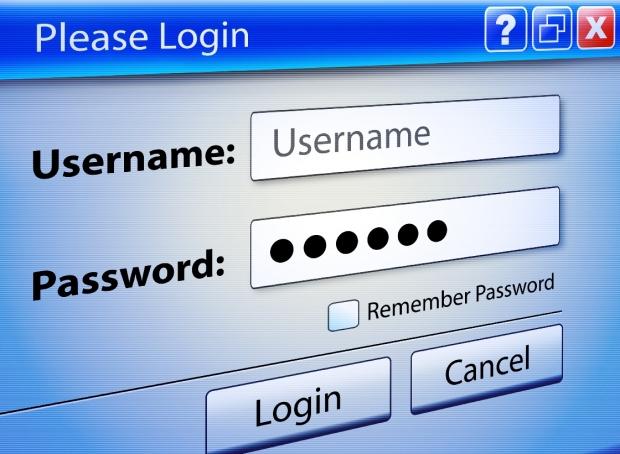 In addition, 13 percent of survey respondents say they are able to access company data at previous employers. To make matters worse, 20 percent admit that their companies either don't have a rule in place - or don't enforce it - for outgoing employees and contractors to be locked out of the computer network.

"Investments in security for technology, people and processes have been meager, at best, in most organizations for many years," said Philip Lieberman, Lieberman Software CEO, in a statement to SCMagazine.

As the number of data breaches increases - leading to major headaches and potential data theft - cybersecurity experts are increasingly offering password advice. However, many businesses and companies struggle in their efforts to change and update passwords, which can lead to major issues. Some companies are testing one-time passwords and better user authentication, though don't have the technical knowledge required to implement company-wide changes.