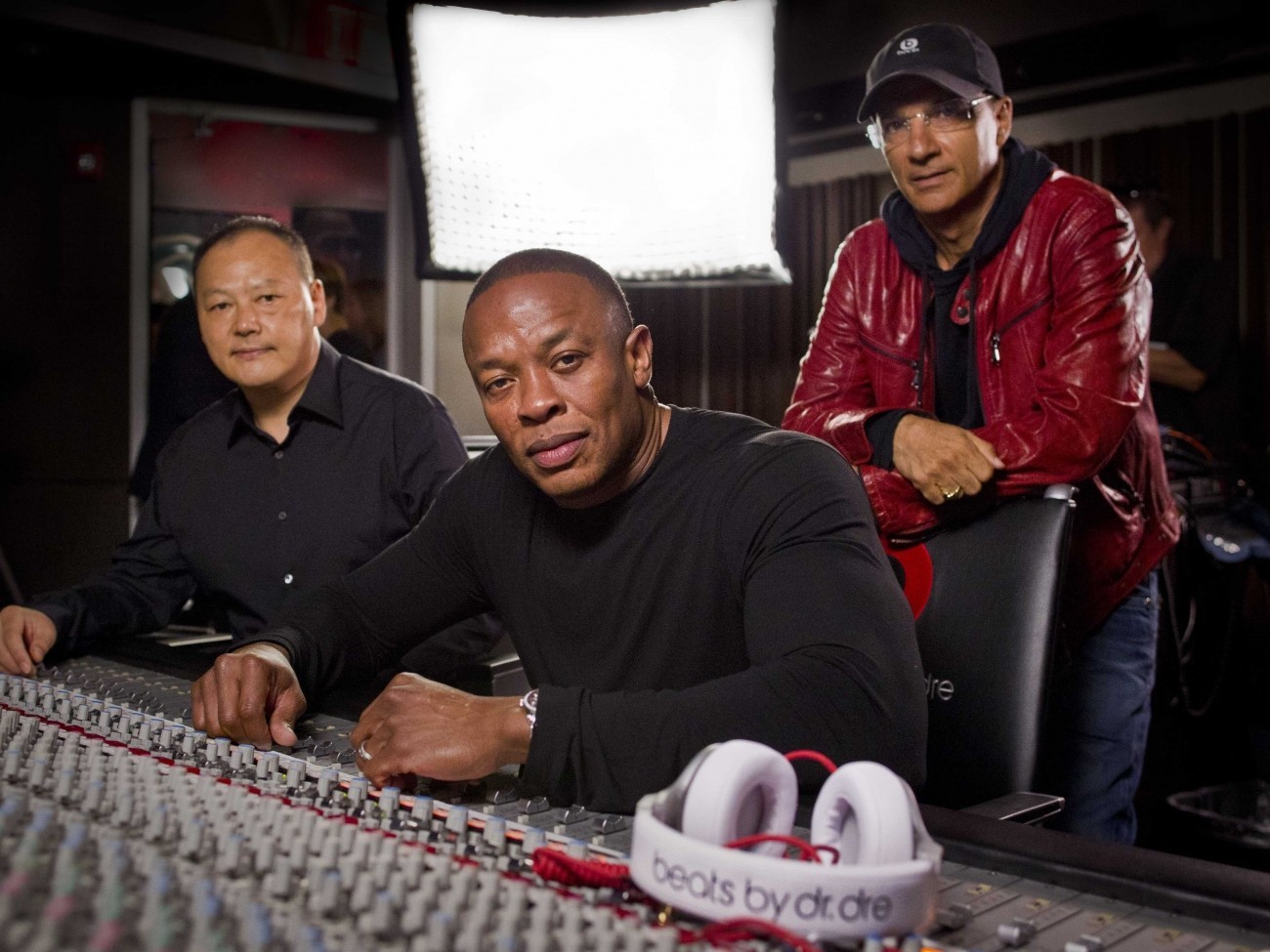 The deal was originally expected to close at $3.2 billion, though will be slightly cheaper than originally expected. Apple will pay $2.6 billion cash and offer $400 million in stock, with deal approval expected later in 2014. However, Apple officials were reportedly angry when a drunken Dr. Dre, out celebrating the deal, boasted about becoming "the first billionaire in hip-hop," which is one of the reasons it took so long for acquisition confirmation.

Meanwhile, iTunes will operate alongside the Beats Music offering, with Apple pledging to operate both services independently.