China's government is to begin an online campaign to "eliminate malpractice" on instant messaging services, such as the popular WeChat, according to state media.

Xinhua reported on an official statement from China's State Internet Information Office (SIIO), which claimed the 800-million-user strong WeChat is being used for more nefarious activities than messaging alone. The month-long campaign is set to target public IM accounts which can "spread information on a large scale and mobilize followers," the statement said. 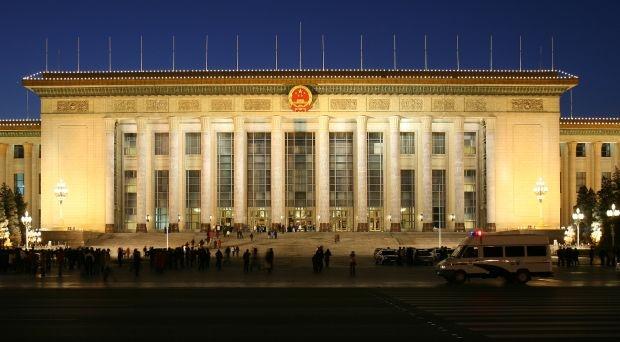 Over the month, the SIOO says it will target, in particular, users spreading rumors and information relating to violence, terrorism, and pornography - as well as people using IM for fraud. But Xinhua does not get more specific than that.

Some of the largest IM companies in China have agreed to cooperate with authorities, including WeChat, Momo, Mi Talk and Yixin.