We mentioned yesterday that at least one Spotify user had been hacked and that an internal security breach at the company had occurred. Spotify said yesterday that only one user's data had been accessed and that no password, financial, or payment information had been breached. That customer has been notified of the breach according to the company. 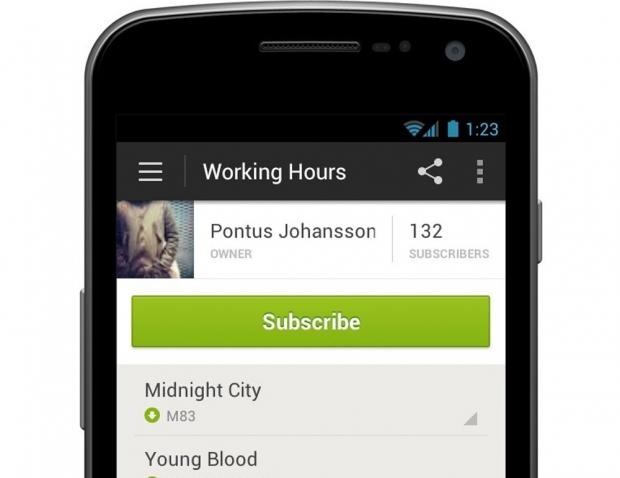 After more investigation, Spotify has come back and said that it is now aware of any increased risk to users as a result of the incident. Spotify says that it was only taking precautionary steps when it notified users of the breach.

A Spotify spokesperson said, "We have taken steps to strengthen our security systems in general and we will be taking further actions in the coming days to increase security for our users." As part of the increased precautions, Spotify will have users re-enter their username and password to log in.