Yesterday we talked a bit about the hacks that had happened in Australia where nefarious user/users were locking iOS devices using iCloud and holding the devices ransom for $100. Apple has now issued a statement about iCloud and the hacks and has said in short that iCloud wasn't compromised. 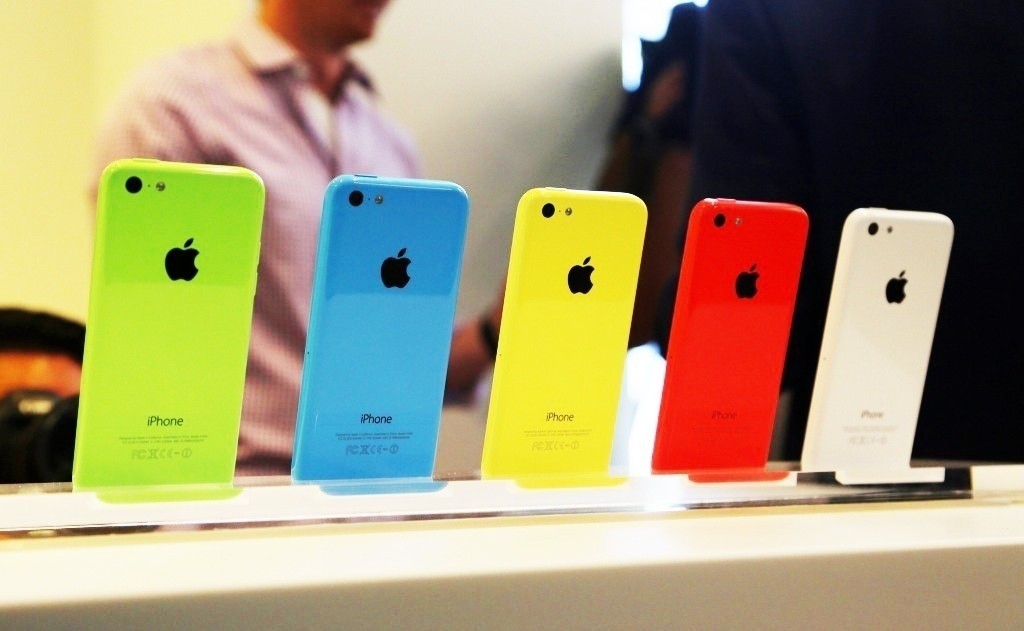 Apple said in a statement, "Apple takes security very seriously and iCloud was not compromised during this incident. Impacted users should change their Apple ID password as soon as possible and avoid using the same user name and password for multiple services. Any users who need additional help can contact AppleCare or visit their local Apple Retail Store."

Word is that so far the users who had two factor authentication turned on for iCloud weren't hacked. It seems that only single form factor security users with presumably weak passwords were hacked. It's unknown how exactly the hacker was able to gain access to so many iPhones. Interestingly, the PayPal account that hacked users were supposed to pay doesn't exist.