It has been coming for a while, but Google has just unveiled its new self-driving car that will not feature a steering wheel, or pedals. During the Recode conference, Google co-founder Sergey Brin announced the search giant's self-driving vehicle.

Google's self-driving car is an entirely new design, that is capable of taking two people where they want, without having to drive the car themselves. More details as it happens. 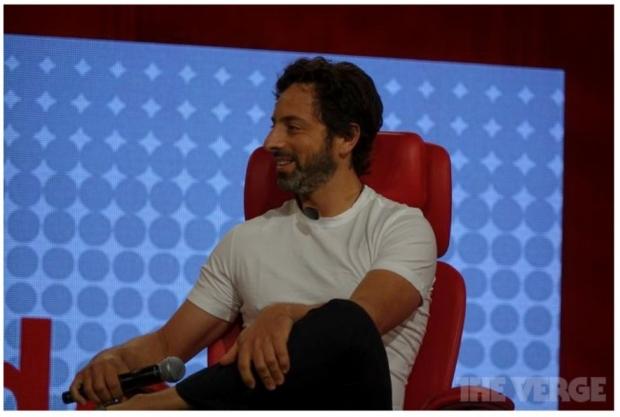