Facing frequent criticisms about the borderline absurd level of smog pollution in the country, the emerging mega-economy of China is planning to remove millions of old vehicles from its roads in an attempt to go a little more green. 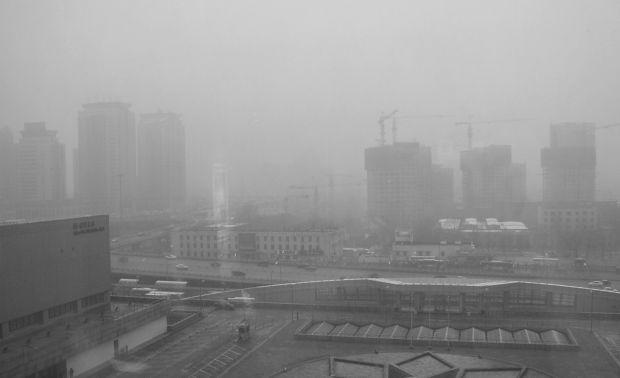 China has developed at an incredibly rapid rate but a side effect to this has been reams of billowing smog, making the air quality in some areas almost unlivable and affecting the quality of natural resources. The plan, announced Monday, will see 5.3 million vehicles that fail to meet fuel standards taken off the road. Up to 330,000 Beijing cars and 660,000 in in Hebei province will also be sent to the scrapheap.

The State Council admitted the country had mis-stepped on its efforts to quell pollution over recent years, and this lofty plan will be an attempt at blunting some of the damage. Total cars on roads will be limited to 5.6 million for this year - and capped at 6 million for 2017. It's unclear right now how China will carry out the sweeping reforms, but the Beijing government has previously offered cash subsidies to drivers who took the initiative on bringing in their own vehicles, Reuters reports.