Infamous former skipper of LulzSec's LulzBoat - Sabu - could escape harsh sentencing for his time spent at the hacktivist group thanks to his "extremely valuable and productive" cooperation with the government. 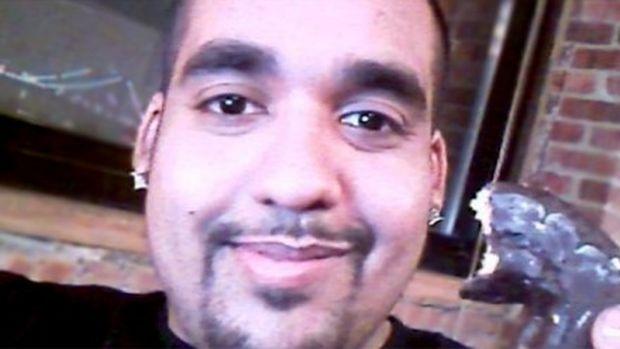 Originally faced with up to 317 months imprisonment, Wired has seen documents from the US Probation Office that show prosecutors are considering a reduced sentence "without regard to the otherwise applicable mandatory minimum" for the case.

LulzSec made waves around the web and the world with their brand of irreverent, belligerent hacktivism. But it later emerged that Hector Xavier Monsegur, AKA "Sabu", was turned by the authorities and became an active informant - leading to the arrest of affiliates such as Jeremy Hammond, who was who was recently sentenced to 10 years in prison.

The full documents detail the extent of Monsegur's cooperation, which lasted for a number of years. He awaits sentencing 27 May.