Electric car manufacturer Tesla Motors appears to be going from strength to strength - from outselling Porsche and Volvo in California in mid-2013 to now becoming the biggest auto employer in the state. 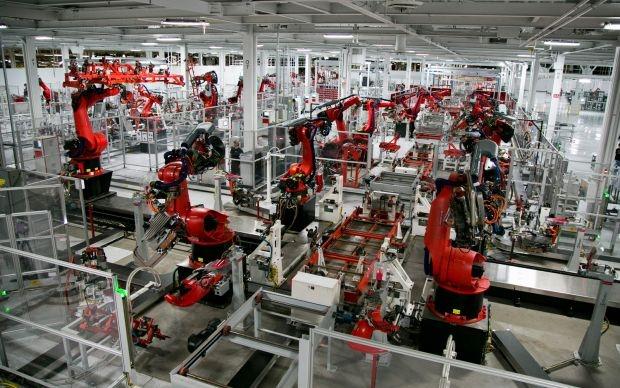 Tesla now employs over 6,000 people in California alone and is expected to hire 500 more workers before this year is through. The upstart has happily taken on established heavy-hitters like Toyota - which employed roughly 5,000 but is seeking to redirect its operations towards Texas, reports CleanTechnica.

The rise and rise of Tesla is showing no signs of slowing down: rumored "gigafactories" for battery production could produce thousands more jobs globally, in addition to the company's already impressive 2013 workforce roster of 5,800 people around the world.