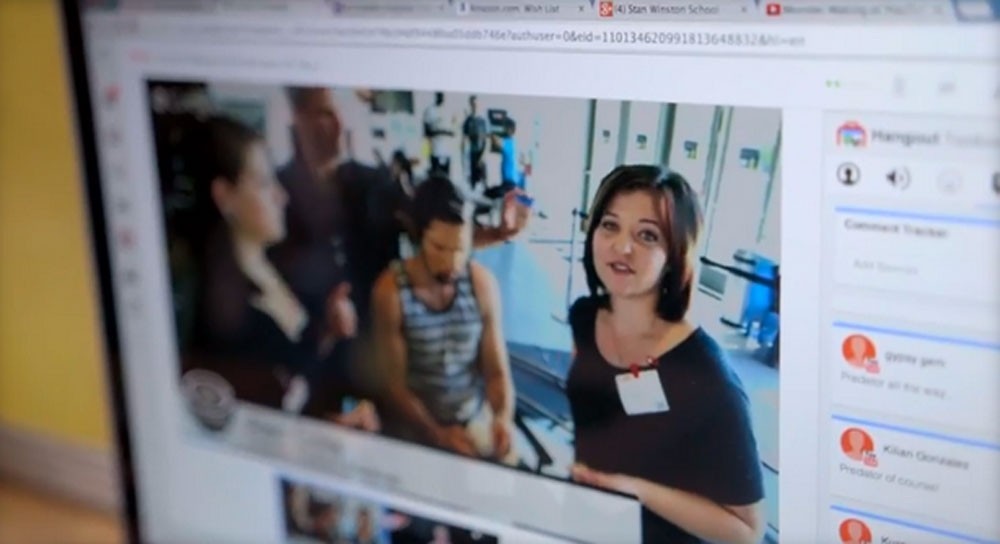 Another of the new features will include a way for fans of a channel to pay the content creator directly. YouTube will also be launching a crowd sourced captioning feature. All of the features that YouTube is rolling out were the result of feedback that the video site received via a survey of users that it conducts twice per year.

YouTube sends this survey to most of its major content producers. Along with the survey came a video offering a Creator Preview, which you can see above. The goal behind the new payment feature is to allow the content creators to be less dependent on advertising revenue.