Microsoft plans to launch its Xbox One console in Japan on September 4, where the software giant took the time yesterday to announce two versions of its next-gen console for the home territory of its biggest competitor, Sony. 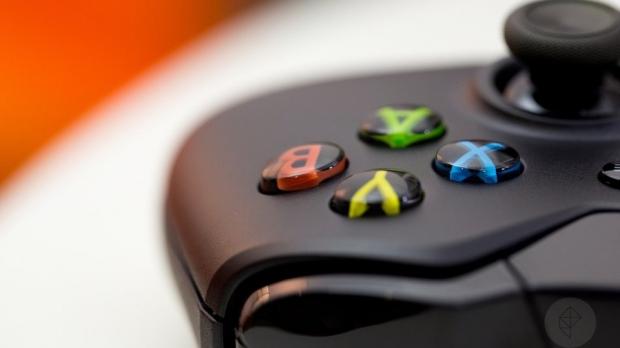 The company has announced that 48 developers in the region are interested in developing games for its next-gen consoles, with some games already announced for Japan, these include: Ryse: Son of Rome, Forza Motorsport 5, Quantum Break, Sunset Overdrive, Halo 5: Guardians and Dead Rising 3. Microsoft has announced two versions of the Xbox One for Japan, with two different prices.