After weeks of teasing, we now have some official specifications on LG's upcoming G3 smartphone thanks to LG Netherlands. We now know that the rumors were correct - the G3 has a 2560x1440 resolution, splashed across a 5.5-inch display. 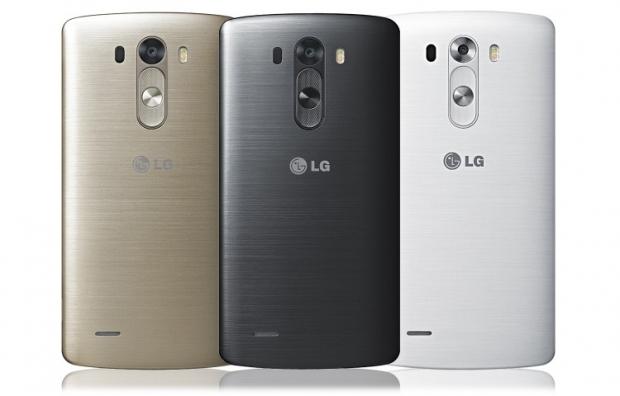 We have Qualcomm's Snapdragon 801 processor, a 13-megapixel rear-facing camera with optical image stabilization, a removeable 3000mAh battery, and as for dimensions, we have 146.3mm tall, 74.7mm wide and just 8.9mm thick. We should have 2GB of RAM versus the rumored 3GB of RAM, 16GB of storage versus the rumored 32GB of stock on-board flash stsorage, but we should hopefully have multiple models with more on-board flash storage. 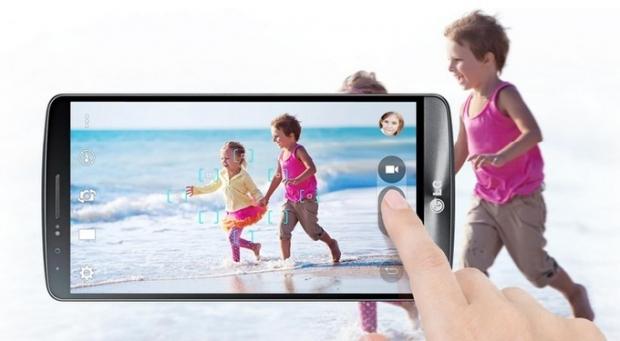 LG has updated the camera on the G3, which now sports a "Touch & Shoot" mode that removes all of the unnecessary controls from the camera UI, which should make snapping photos and capturing video that little bit easier. We will know much more on the G3 tomorrow when it officially launches.