After a huge three-day gaming binge, 26-year-old Xiao Qiang suffered a brain hemorrhage while sitting at his seat in his local Internet cafe. Qiang sat there for three days and three nights gaming away, and now suffers from partial paralysis. 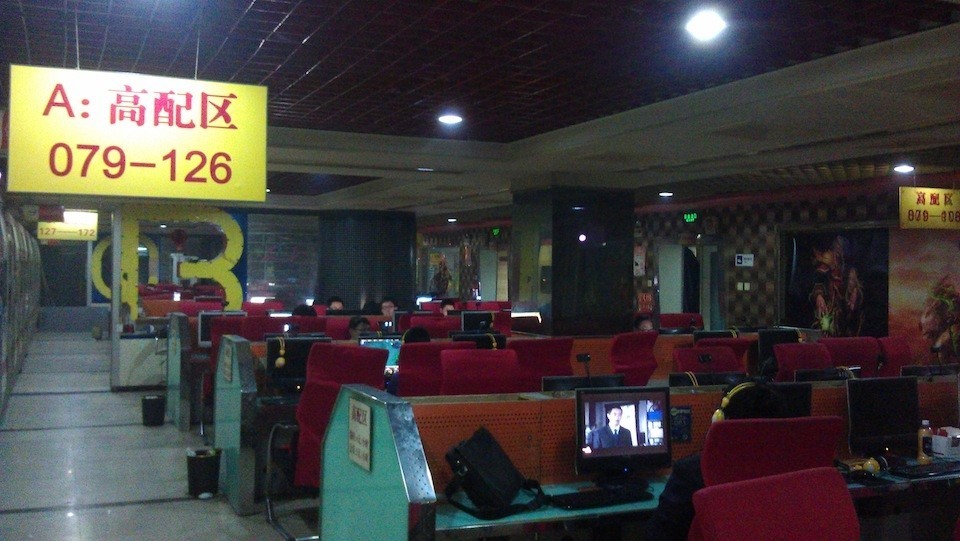 Qiang was reportedly rushed to the Hunan Brain Hospital in Changsha, where doctors stated he had suffered a brain hemorrhage. Xiong Zhiwei, the resident supervising doctor, has said that the 26-year-old gamer should recover most of his motor function, but he will suffer from impaired speech and some mental difficulties.