GIGABYTE and ASUS are planning to aggressively push their gaming notebook businesses further, in order to compete against MSI which has a strong presence in the market. 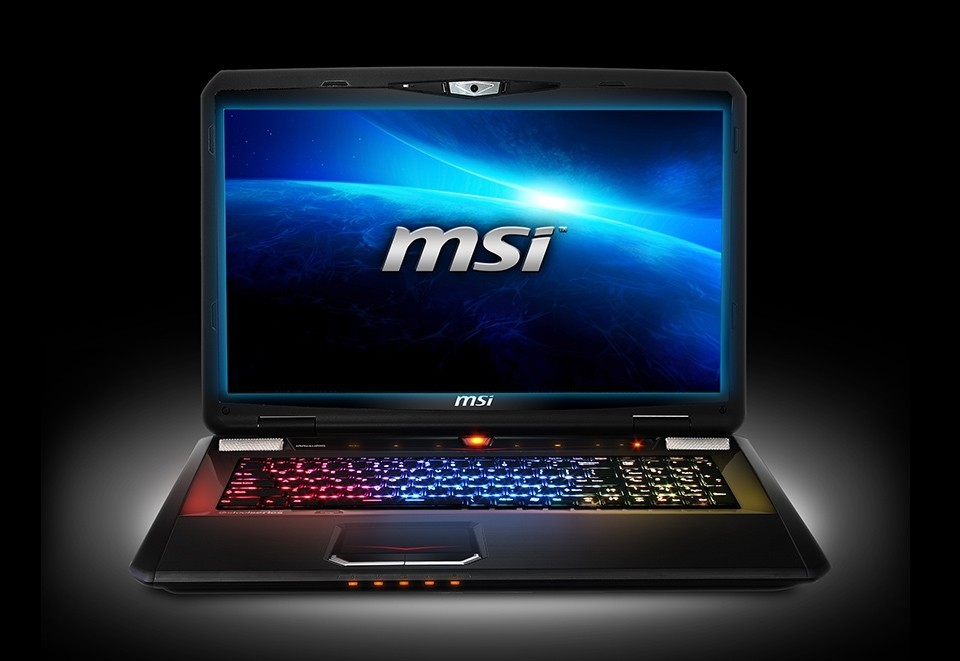 As of now, much of GIGABYTE's profits comes from its motherboard business. But in 2014, the company launched its 'Aorus' gaming notebook brand, which was quite successful in the US market. It is also being rumored that GIGABYTE would be releasing its second generation gaming notebook at Computex, next week.

ASUS wants to strengthen its gaming notebook business using its Republic of Gamers brand. However, it is indicated that ASUS is not happy with its sales of its ROG notebooks, along with price and performance ratio along with functionality and design.