HP is struggling with profitability of late and part of that struggle means that the company is getting rid of thousands and thousands of workers. HP isn't stopping the roll out of new products despite the shedding of workers. The company has announced a new tablet that runs Android that is one of the cheapest name brand tablets out there. 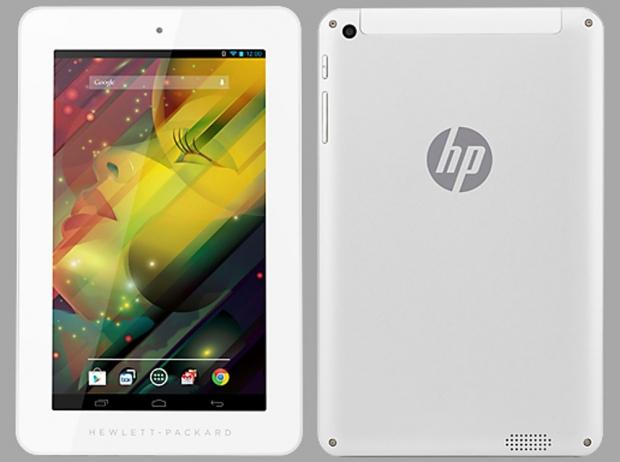 HP calls the tablet the HP 7 Plus and it sells for $100. As you can image from the low price, the tablet has modest specifications. The 7-inch screen has a resolution of 1024 x 600. It uses a 1GHz quad-core processor and has 1GB of RAM. Internal storage is a mere 8GB, but the tablet has a microSD card for expansion.

HP does fit the tablet with Wi-Fi, but it has no GPS or Bluetooth built-in. Power comes from a 2800 mAh internal battery. The operating system is Android 4.2.2. It's annoying that HP chose that version of Android since the latest version would have been free as well.