Sony has been working on a way to get its PS4 console ready to be sold in mainland China for a while now. What delayed things was the need to find a Chinese partner and get a factory ready to be built there. Sony has now announced that it has signed a partnership with a Chinese firm that will see the PS4 go into production. 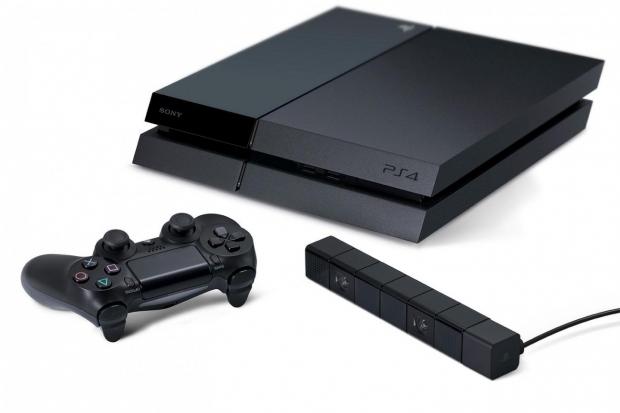 Once the facility in China is up and running, Sony will have access to the 500 million gamers who are estimated to live in China. Game consoles in the country have been banned since 2000 due to what the Chinese government calls adverse effects on the health of young people.

In January of this year, China announced that it would allow foreign companies to sell game consoles on its soil. Sony has two partnerships in place with a company called Shanghai Oriental Pearl with Sony having 70% of one partnership and a 49% stake in the other. Both of the partnerships will operate out of the Shanghai free trade zone. Sony pans to work with developers in China to create games for the console.