Samsung has been selling tens of millions of its Galaxy Note smartphones, with its latest entry rumored to hit our hands in September. The Galaxy Note 4 is set to be the best of them all, something we should expect to be unveiled at the IFA trade show in Berlin. 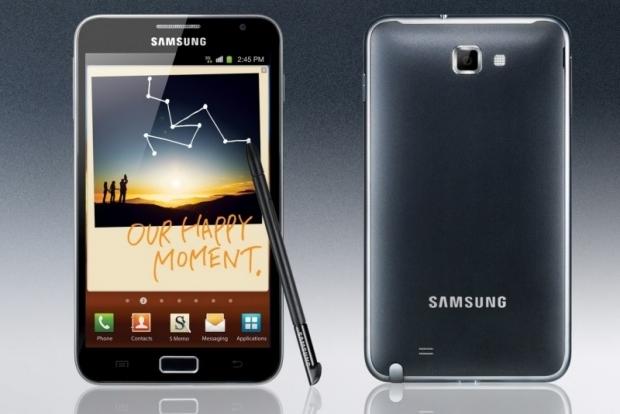 The new Galaxy Note 4 smartphone should ship with a 2560x1440, or 2K display, a quad-core Snapdragon 805 processor from Qualcomm, 3GB of RAM and a large screen. We should expect the Note 4 to have a massive 5.7- or 5.9-inch screen, but the extra pixels should really do it justice. On the rear of the new Note 4 we should see the same 16-megapixel snapper found in the Galaxy S5, or we might see it upgraded to a 20.7-megapixel sensor.

Samsung should also bake in the fingerprint sensor and heart rate monitor found in the S5 into the Note 4, with an improved S Pen and Android 4.4 KitKat (or better) when it launches later in the year.