Apple just doesn't know when to take it easy, and even with its trial against Samsung over, it is requesting a retrial. Apple wants more damages awarded, up and above the $119 million it was already awarded, and much more. 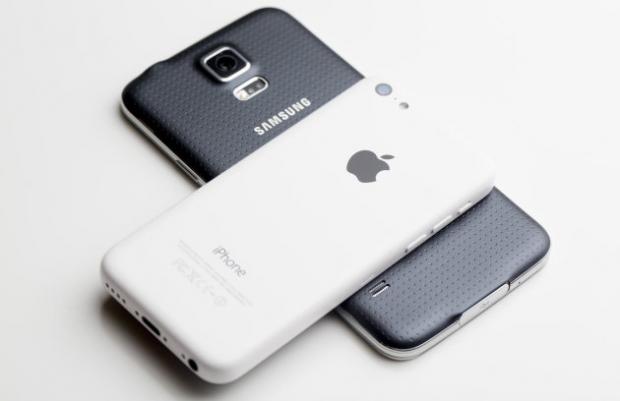 The iPhone giant wants to see the ban of sales on some of Samsung's most popular devices in the US, which would include current and future devices - such as the popular Galaxy S5 and Note 3 smartphones. Apple has said that Samsung is using its technology for things like slide-to-unlock and word protection.