The U.S. federal government might not allow hackers visiting from China into the country to visit the Def Con and Black Hat hacker events, as concerns grow regarding cyberattacks from Chinese sources. The growing political game between both countries has focused on organized cyberattacks - which both sides organize and launch against one another - as cybersecurity becomes even more important. 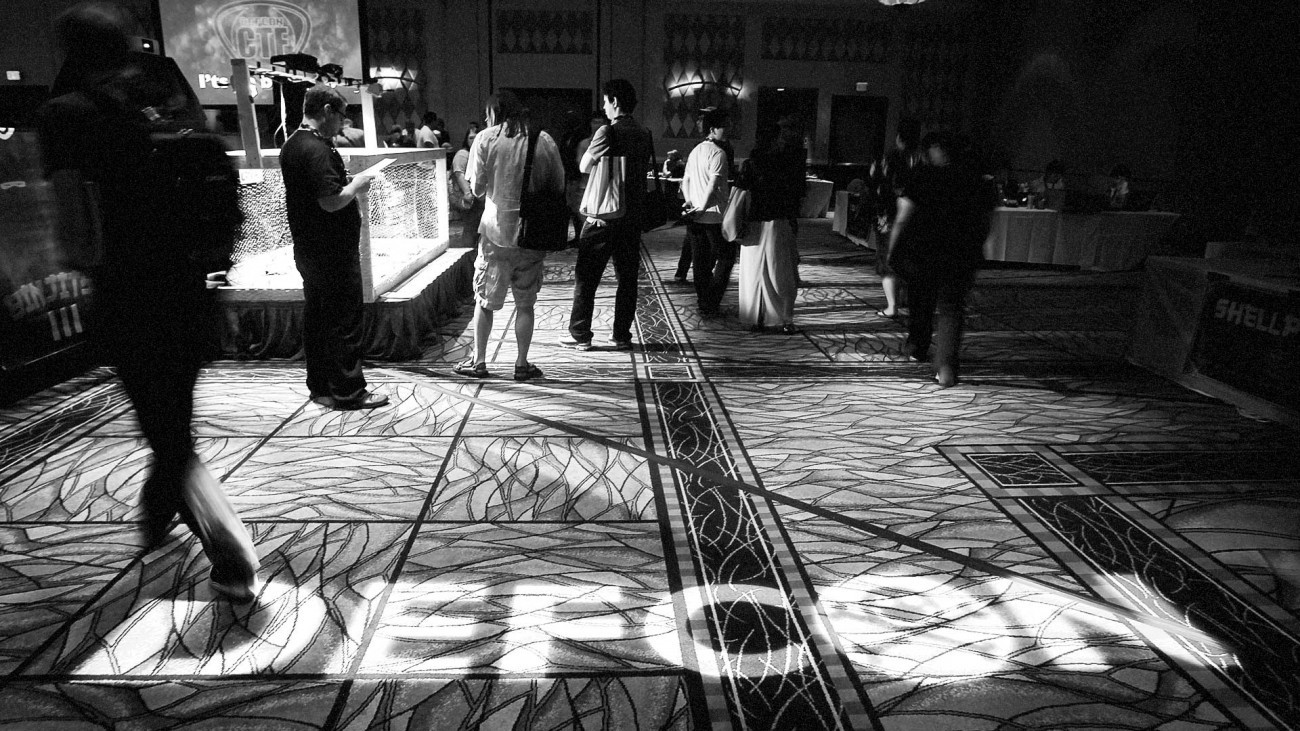 The idea of trying to ban Chinese citizens from either hacker event hasn't gone over well among event organizers and supporters. The official Def Con website offered this tweet:

The government has charged five Chinese Army officers with cyberespionage charges, and there is concern of future attacks. U.S. lawmakers are trying to determine how to try to punish China if its organized cyberattacks don't halt - and that seems unlikely to stop anytime soon.