Former National Security Agency (NSA) contractor Edward Snowden is working with the Russian Federal Security Service (FSB), likely as a technical adviser or consultant, according to Former KGB Maj. Gen Oleg Kalugin. Russia was the first country to offer Snowden asylum, and that likely came at a price, according to the 80-year-old former Russian spy. 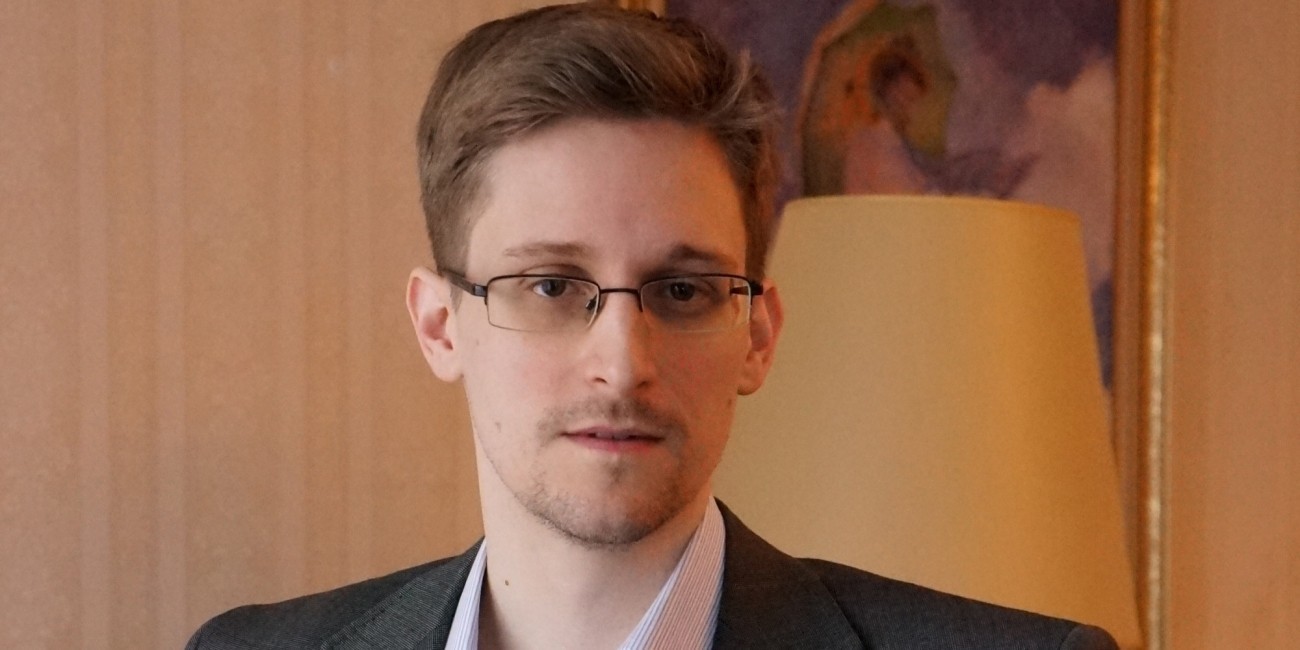 "These days, the Russians are very pleased with the gifts Edward Snowden has given them," Kalugin said. "He's busy doing something. He is not just idling his way through life. Whatever he had access to in his former days at NSA, I believe he shared all of it with the Russians, and they are very grateful."

U.S. politicians noted earlier in the year that Snowden was likely living "under Russian influence," and there is growing evidence of this now. Instead of welcoming Snowden back to the U.S. to help reduce NSA-related spying and increase U.S. cybersecurity, he's wanted for cybercriminal charges and espionage.