We've all been waiting patiently for Windows support of Microsoft's Xbox One controller, but that day is reportedly coming "very soon" according to Larry "Major Nelson" Hryb, the Director of Xbox. 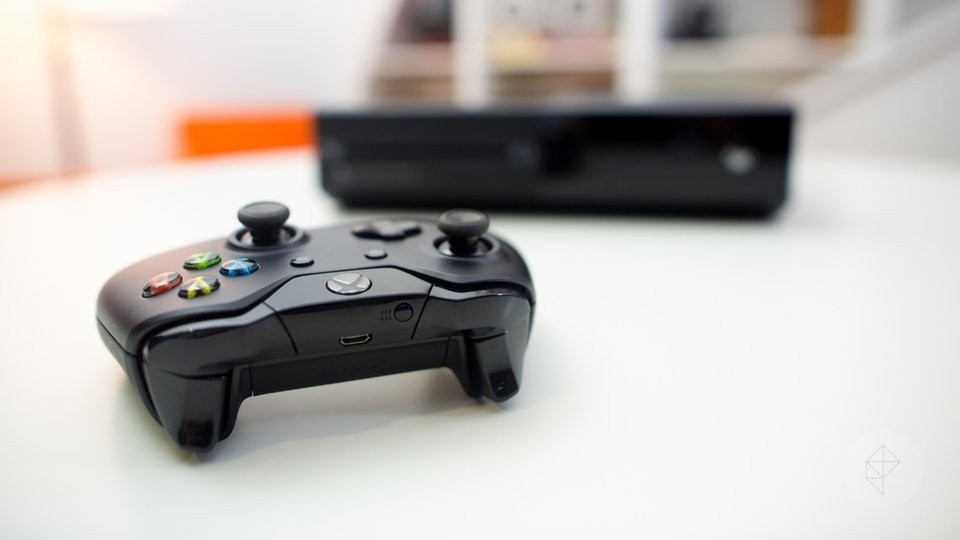 When responding to a post wondering about the availability of drivers, Major Nelson said: "Soon. Very Soon". We knew support for the PC was coming, but considering the software giant spent over $100 million designing the Xbox One controller, one would think that PC support wouldn't cost that much in development time, right?