The wearables market is booming right now with all sorts of new devices hitting the market. Of all the smartwatches and fitness bands on the market, the best selling devices on the market come from Fitbit according to the latest market statistics. 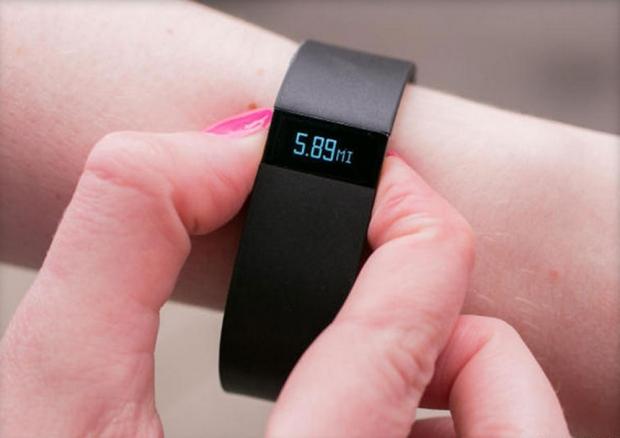 About 2.7 million devices shipped globally in Q1 2014 according to statistics from Canalys released this week. Of those 2.7 million devices, about 50% of them were Fitbit devices. The major recall on the Fitbit Force apparently had little effect on sales.