Google is still hard at work on its Project Tango technology, which has made the move from smartphones to tablets. The Wall Street Journal has reported that the Mountain View-based search giant has moved its technology onto a 7-inch tablet with advanced vision capabilities. 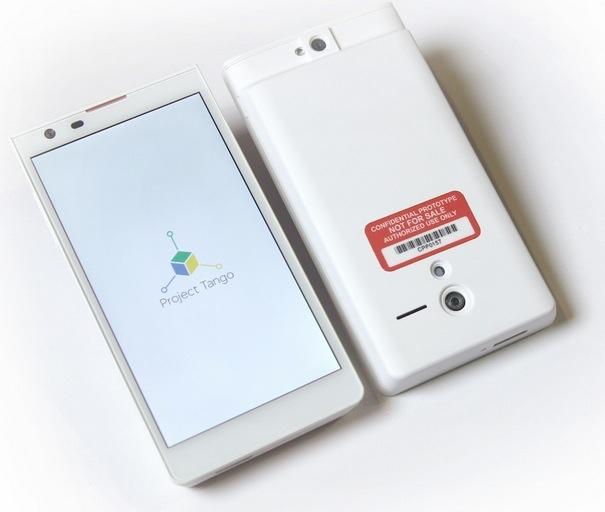 According to The Wall Street Journal's sources, the 7-inch slate has a slew of sensors, with "two back cameras, infrared depth sensors, and advanced software that can capture precise three-dimensional images of objects". This new tablet is an offshoot of Google's Project Tango smartphone, which saw two "computer vision processors" intertwined with "a 4MP camera, a depth sensor, and a second camera for motion tracking".

Before Project Tango danced on over to the 7-inch tablet, the entire project actually started its life on a 7-inch prototype which saw "the mainboard between two slices of acrylic". Google will reportedly make around 4,000 of these 7-inch tablets starting as of next month, with another one of the WSJ's sources stating that the 7-inch tablet "could be released ahead of the company's annual developer conference scheduled for the end of June".