Uber Entertainment's Planetary Annihilation is something that most RTS and Total Annihilation fans love, but it has, until now, been a multiplayer-only game. The developer has just announced Galactic War, the new single-player component of the game. 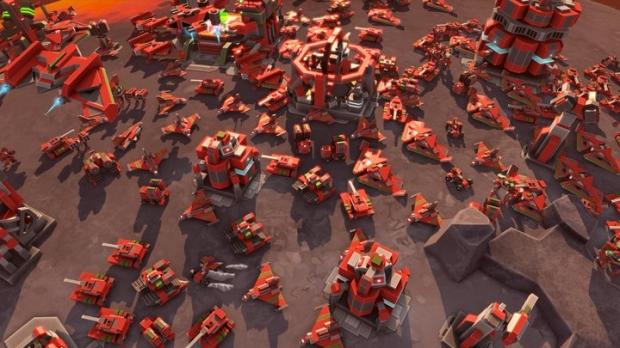 Planetary Annihilation's new Galactic War component sees gamers battling throughout a galaxy filled with procedurally generated content, with random drops, maps and abilities that Uber Entertainment says will make each game unique. Gamers can "define the scale and intensity" of their single-player experience, which features multiple challenges and tech trees.