It might have only hit Australian theatrical screens last month, but Roadshow Home Entertainment have announced a July 3rd release date for the surprise box office smash The Lego Movie, which has taken a little under half a billion dollars in worldwide grosses to date. 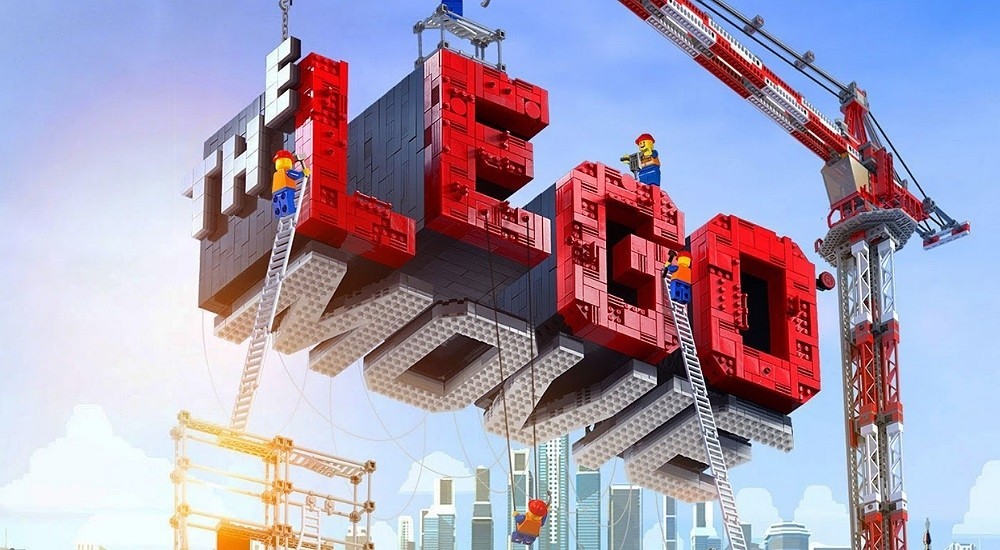 Roadshow have yet to confirm disc specifications, but these should mirror the US release which includes directors audio commentary, a generous collection of featurettes, outtakes and deleted scenes. A 3D version exclusive to certain retailers will also be release. Both will feature 5.1 DTS HD-Master Audio. 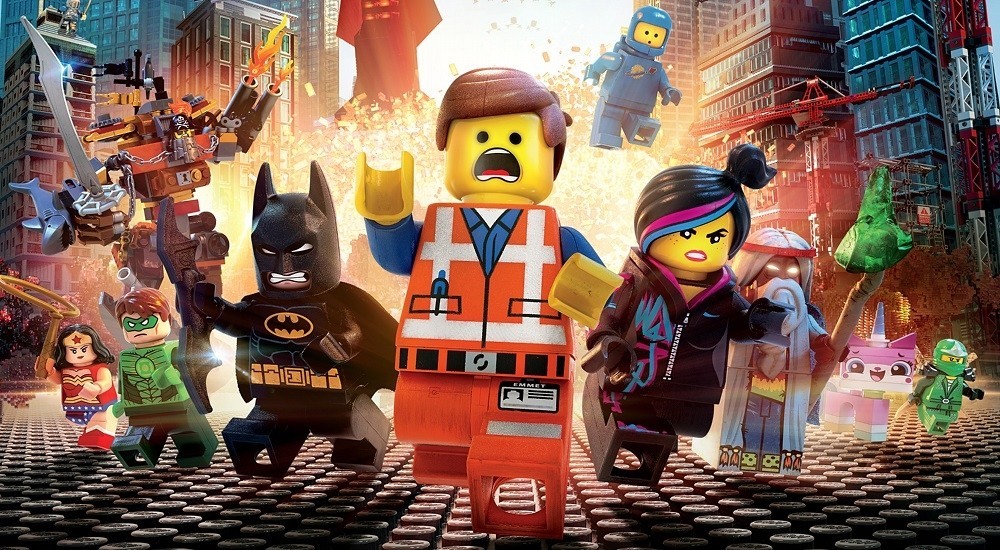 Closer to the release date, TweakTown in collaboration with Roadshow Entertainment will be offering readers a chance to take the release home for free, but more on that in a few week's time.