Although companies are learning of malware infections and other security breaches faster than previous years, very few companies are able to detect these issues on their own, according to a study by security firm Trustwave. It took an average of 134 days from intrusion until the breach was detected, which is two and a half months faster than what it took in 2013 - but with malware becoming increasingly sophisticated, this is still a rather worrisome trend. 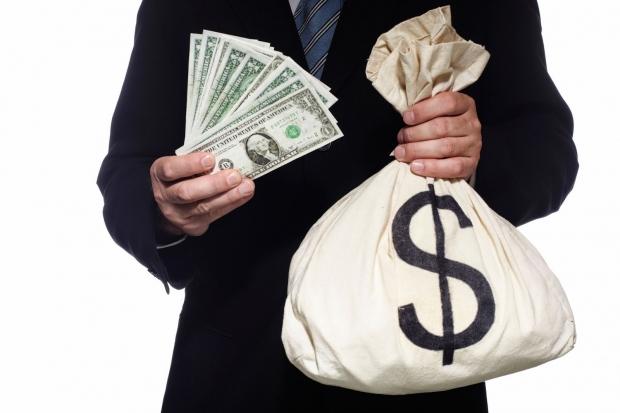 Malware self-detection is just 29 percent, according to the study, with third-party companies informing those exposed of the security breaches.

"That's just a horrible statistic in general," said Karl Sigler, Trustwave manager of threat intelligence, in a statement to CSO. "That's a phenomenal statistic compared to in the past. Sometimes breaches would take months to actually contain."