Popular retailer Target is struggling to win over customers following its major data breach in late 2013, with first quarter profits falling 16 percent. Through its first fiscal quarter, which ended on May 3, customer transactions also fell 2.3 percent when compared to the previous quarter - and the previous quarter saw customer transactions already drop 5.5 percent. 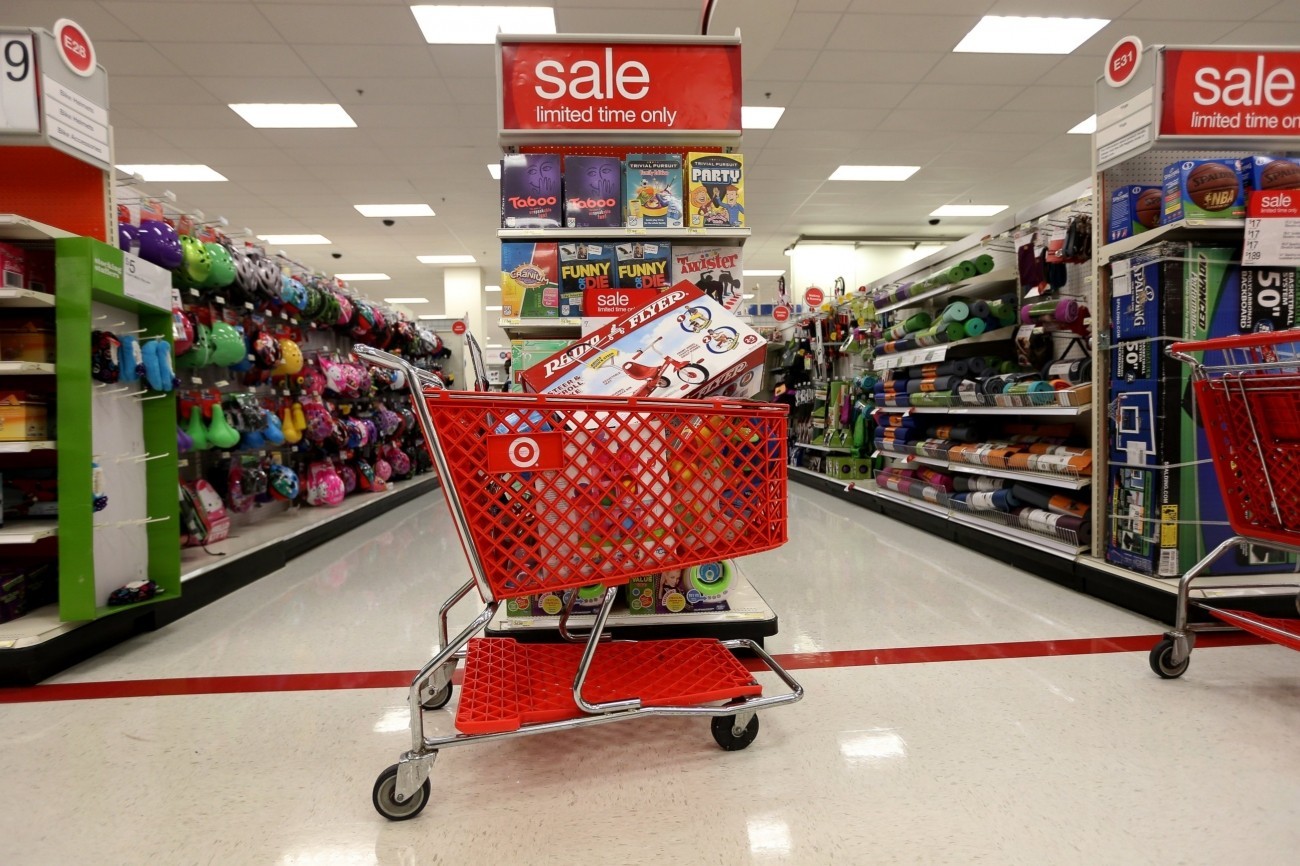 "We're in a place when it comes to the data breach where we don't have visibility yet to potential third-party liabilities and operating expenses they've incurred," said John Mulligan, Target interim CEO and chief financial officer.

It's going to be a continued uphill battle for Target to convince customers to give the retailer another try - as brand trust clearly took a hit. This is a serious warning for other retailers, to ensure their customer data is secure, as consumers are growing weary of the sheer number of data breaches and cases of identity theft due to lackadaisical security protocols. Target executives were reportedly warned about the threat of a security breach, though did nothing to change it.